Today Twitch announced Ninja is returning home to the streaming platform that started it all. 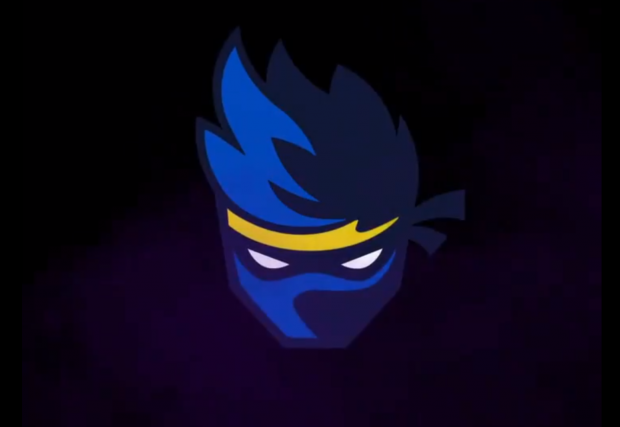 Ninja is back, and Twitch is paying big to keep him on the service. According to The Hollywood Reporter, Ninja has signed a lucrative multi-year exclusivity deal with Twitch to keep him away from competing services like YouTube and Facebook Gaming.

Microsoft had originally poached Ninja from Twitch for its failed Mixer service, paying him millions to move to the Xbox-driven streaming service. Mixer was closed in July 2020, and it's only natural for Ninja to move back to the next-biggest service.