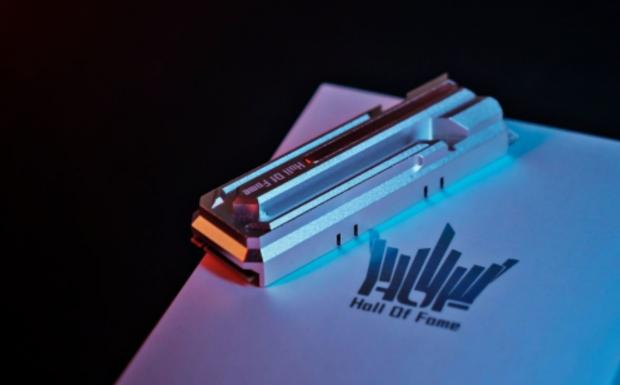 The new Phison PS5018-E18 controller is powering GALAX's new HOF Extreme PCIe 4.0 SSD, which means we're looking at an ultra-fast 7000MB/sec (7GB/sec) reads and 6850MB/sec (6.85GB/sec) writes. This is at the same level as Sabrent's new Rocket 4 Plus SSD which packs the same Phison E18 controller.

We can expect GALAX to offer its new Hall of Fame Extreme PCIe 4.0 SSDs in 1TB, 2TB, and even 4TB capacities which is great to see. GALAX has just stepped up, over and beyond Samsung with its new HOF Edition PCIe 4.0 SSDs -- the same with Sabrent which has come out of nowhere and dominated the SSD market. 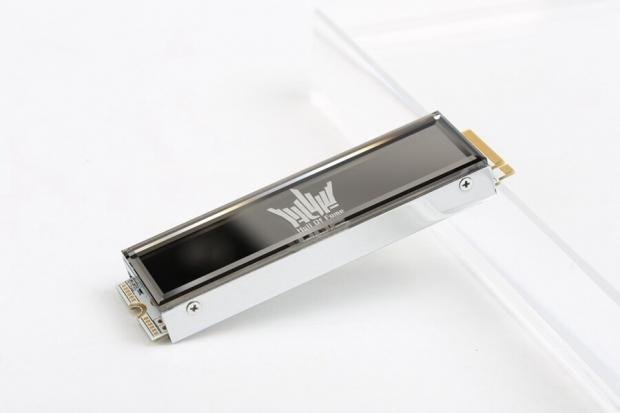 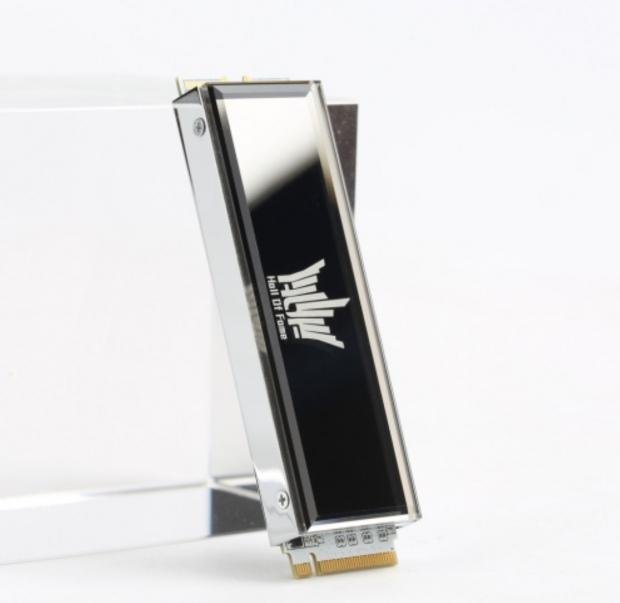 Samsung's 980 PRO new PCIe 4.0-powered drives are only capable of 7000MB/sec (7GB/sec) reads, but only (like it's a bad thing, but it just isn't as good as the Phison-based Sabrent and GALAX drives) has 5000MB/sec (5GB/sec) writes. Not only that, but Samsung can only offer it in 1TB at these speeds.