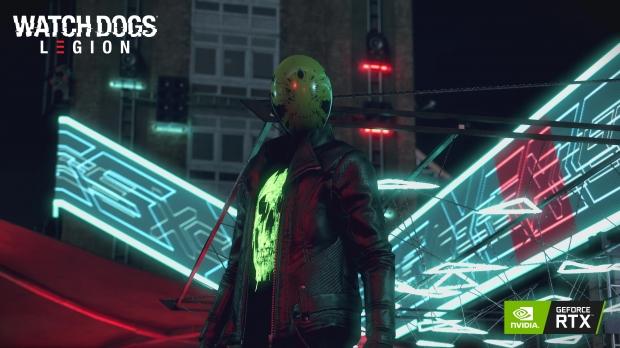 The new Watch Dogs Legion screenshots have been captured on the PC in 4K, with RTX ray tracing enabled. They look pretty damn good, detailing how great the RTX-powered lighting simulation technology looks in reflections on the ground. It's mighty impressive stuff.

Check out the other two screenshots below: 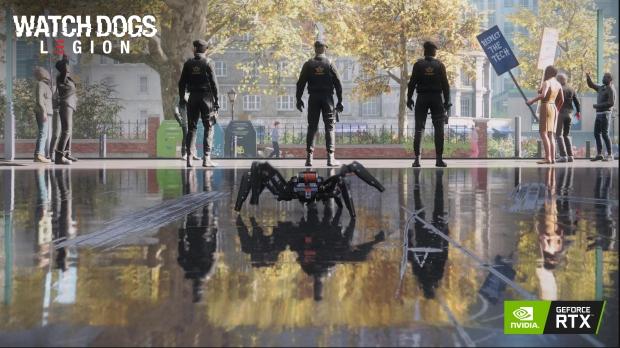 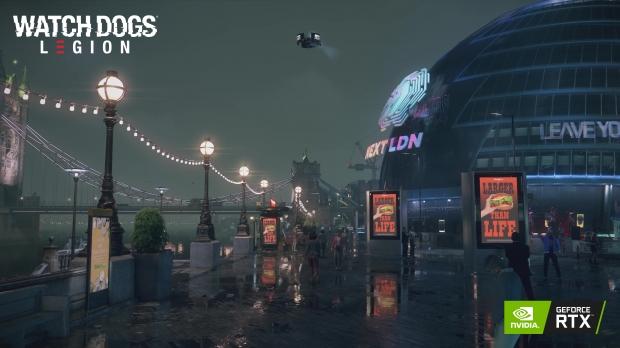