Over the last year, President Trump's net worth has dropped considerably, according to a recent list compiled by Forbes. 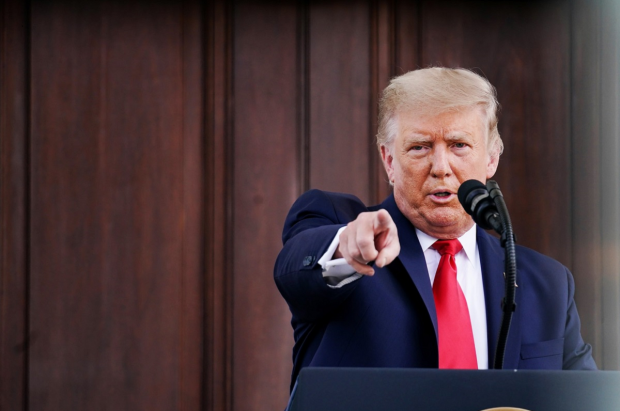 Forbes has released its annual ranking of the Americas wealthiest 400 people, and according to the list, Trump has dropped from position 403 to 339th - 64 positions. Forbes says the drop equates to around $600 million over the year and about 20% since 2019.

As you are probably already guessing, the drop is a result of the coronavirus pandemic, which has destroyed income for most of the office buildings and hotels that Trump has holdings in. Forbes also states that collectively, various real estate holdings that Trump has in New York City have decreased in value by $326 million since last September. If you are interested in reading more on this topic, check out this link here.