We're all waiting to see what the price of Microsoft's next generation Xbox Series X console, with a new leak from Pringles -- yeah, once you pop you can't stop -- the leaks on the Xbox Series X pricing, that is.

A new marketing partnership between South African influencers, Pringles, and Xbox -- has gamers taking home a next-gen Xbox Series X console and Game Pass subscription. Not a bad price, first of all -- but with 46 consoles to be given out to lucky gamers, the price of the Xbox Series X can be mathed out.

Could the Xbox Series X cost $900? It seems so... I mean we might see Microsoft have cheaper pricing on US soil, so even a $799 price is feasible if the math in the Pringles promotion and giveaway is correct. 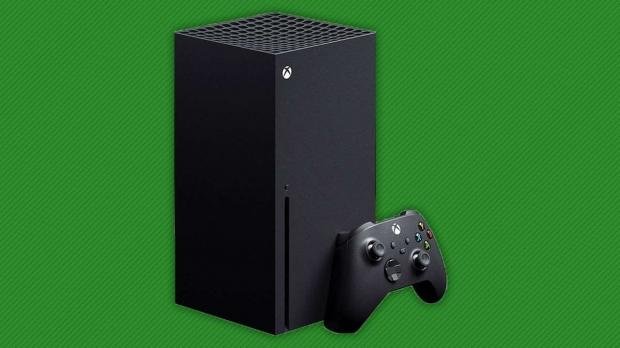