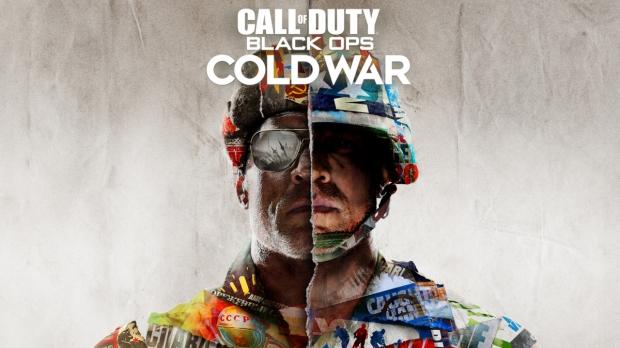 Black Ops Cold War is getting next-gen SKUs and cross-gen upgrades, and will be fully optimized with ray-traced visuals, higher frame rates, ultra-fast loading times, and higher-end performance not on PS4 or Xbox One. But these features might come first to PlayStation 5 owners. This is particularly interesting given the Xbox Series X may release on November 5, whereas the PS5 is expected to launch later.

While nothing has been confirmed, and it's possible Black Ops could launch on both PS5 and Xbox Series X at the same time, the Call of Duty website seems to hint the PS5 version could come first. "The PlayStation 5 version of Call of Duty: Black Ops Cold War is scheduled for release Holiday 2020 in the U.S. and Canada, and in late 2020 for the rest of the world. The title is also scheduled for release later this year on the Xbox Series X," reads the website.

This is an odd way to put it. Why not say the Xbox Series X version is coming Holiday 2020 as well? Perhaps because the marketing deal Sony has signed with Activision gives PS5 owners a bit of early access with the game's next-gen version. The way it's framed seems to indicate Black Ops Cold War is coming first to PS5 in North America, then to the rest of the world, and then to Xbox Series X.

The Black Ops campaign trailer also gives some clues. There's two versions of the trailer: the version on the PlayStation channel, and another on the Xbox channel.

The PS channel version used to explicitly mention Cold War's PS5 worldwide and North America release discrepancy, but apparently that's been changed. The Xbox version simply tells you to go to callofduty.com for more info (the snippet above is from that very site).

The trailer reflects the same language used on the website.

Remember that nothing's been confirmed and we don't know for sure if the PlayStation 5 version is coming before the Xbox Series X. But Activision has signed a promo deal with Sony that gives PlayStation gamers first dibs on Black Ops Cold War beta access.

Call of Duty: Black Ops Cold is due out November 13, 2020 on PS4, Xbox One, and PC. It's also coming to PlayStation 5 and Xbox Series X at an undetermined date.