Inno3D has had its new GeForce RTX 30 series graphics cards unveiled by VideoCardz, with some new renders hitting their website just now. 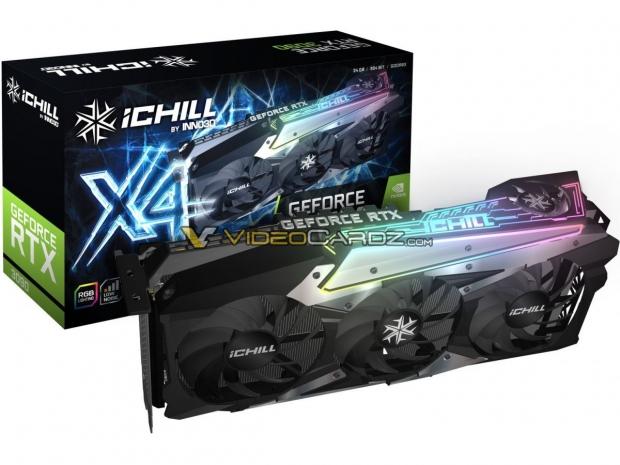 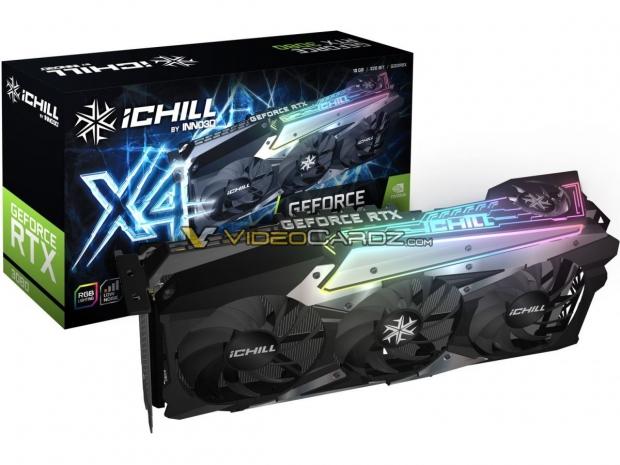 We don't have detailed specs just yet, but we should expect some high GPU clocks and 19.5Gbps on the 24GB of GDDR6X memory. 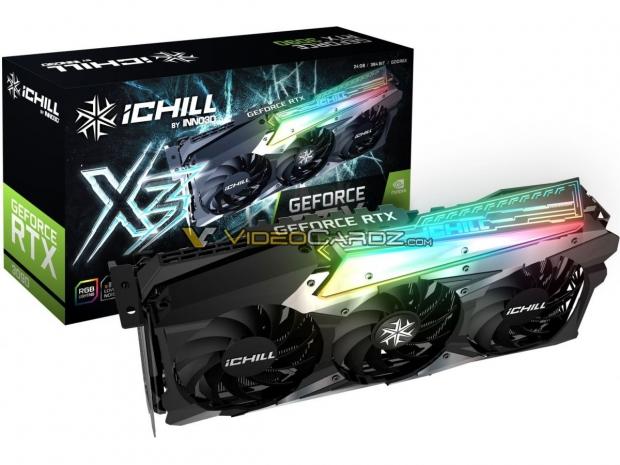 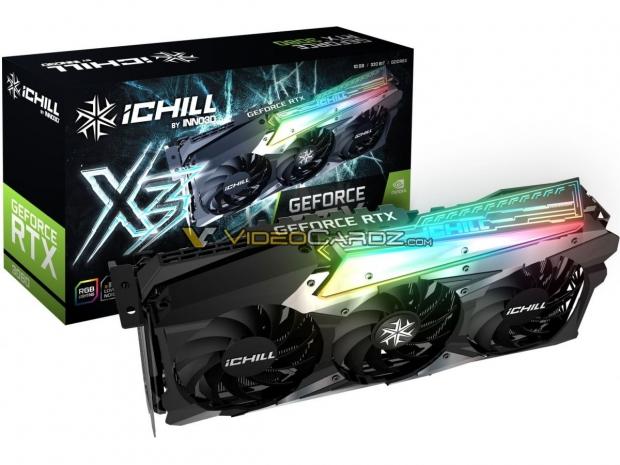 Next up we have the iChill X3 which I'm guessing will have a triple-fan cooler, with no fan on the rear of the card. We should expect lower out-of-the-box GPU clocks compared to the higher-end iChill X4 models, too. 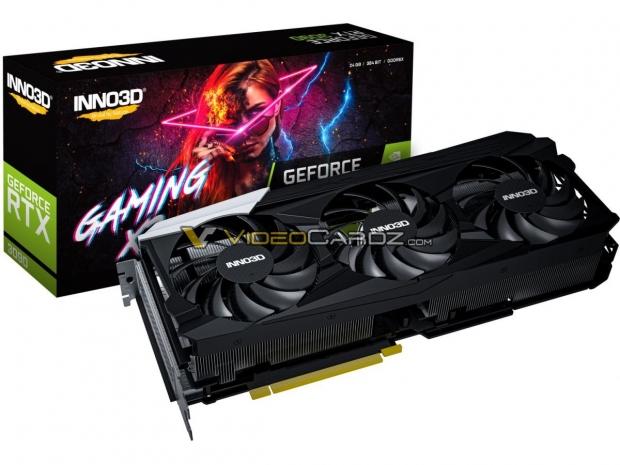 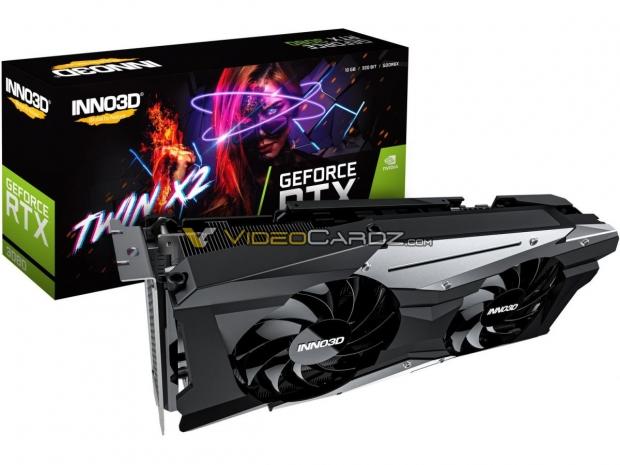 Inno3D will have a cheaper GeForce RTX 3090 GAMING X3, wiht a triple-fan cooler and 2.5-slot design, while there will also be the Inno3D GeForce RTX 3080 Twin X2 OC.