SPOILER WARNING:We'll be talking about Doom Eternal spoilers in this article, so if you haven't beaten the game or are not familiar with Doom 2016's or Doom Eternal's lore, then you may want to close the page. 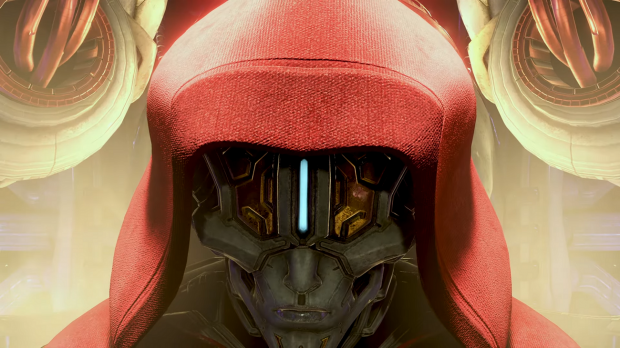 Doom Eternal's latest Ancient Gods expansion is full of tantalizing new developments in the epic trans-dimensional sci-fantasy series. The new trailer revealed nifty little tidbits including the face of Samur, the seraphim that transformed Doom Guy into the Doom Slayer using the divine purity reserved for the Makyrs. Up until now we didn't know what the mysterious red-robed figure looked like.

The new trailer finally showed Samur's face, and further solidified his connection with Samuel Hayden. It's believed that Hayden is Samur.

"We have been allies for some time now. I knew who you were the moment you set foot in our world. Your 'gifts' are owed to us now," Samur says in the trailer, who's voice sounds just like Hayden's.

"The Ancient Gods Part I takes place after the events of Doom Eternal. Hell was ripped, heaven was torn, and the Slayer's legend grew. Your rampage of destruction saved humanity but came at a cost," id Software creative director Hugo Martin said during a Quakecon 2020 panel.

"Now there's an imbalance of power in the heavens and the true ruler of of the Doom universe must rise up and set things right."

Oh, and VEGA could be the Father. 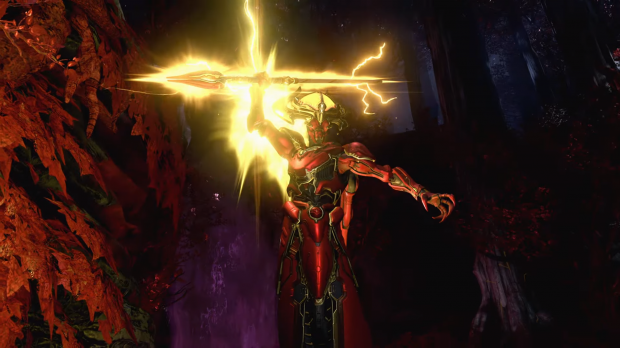 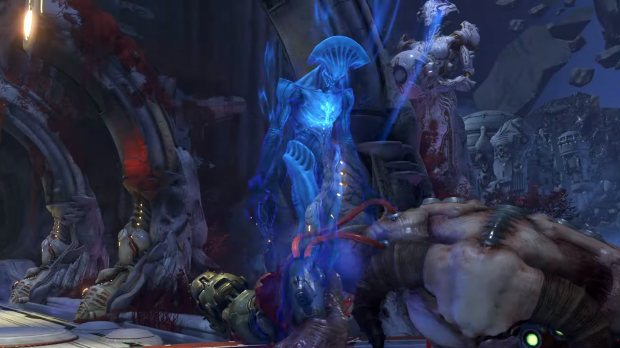 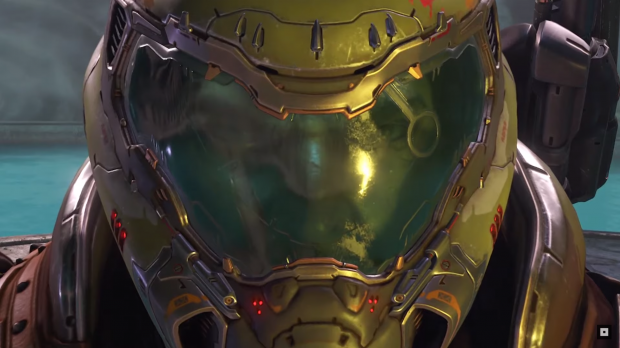 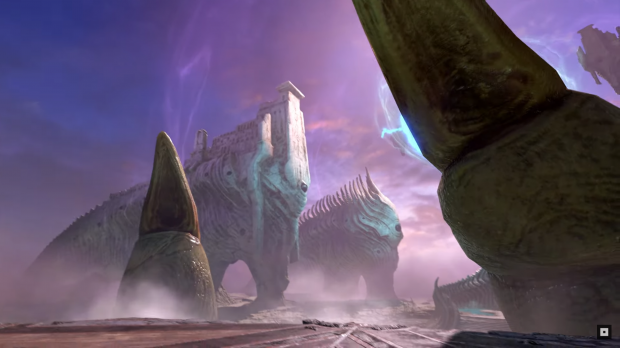 When VEGA, the AI from Doom 2016 and Doom Eternal, was put in the Urdak mainframe, he started to say very peculiar things. It's believed that VEGA is actually the essence of the Father that was stolen by Samur (Hayden), and his Father half was unlocked when he was put into the Urdak system.

In the first Ancient Gods teaser, VEGA spoke to Doom Slayer as the Father:

"You are here to restore order to my world. With the demons in control, you understand the threat they pose to all my creations."

Essentially we should expect Doom Eternal to outright confirm these connections and discuss more of the backstory behind them. id says that Ancient Gods isn't just an expansion, but is every bit as chaotic and deep as Doom Eternal. That's why the expansion will be sold standalone and won't require Doom Eternal in order to play.

"Most people would associate DLC with being of smaller scope. It's kind of like the made for TV version of the movie, and the movie was the main game. For us, this is very much like a two-part film. Ancient Gods is every bit as grand as the main game was," Hugo Martin told PCGamesN.

Doom Eternal Ancient Gods Part I will release October 20, 2020 on PS4, Xbox One, PC and Stadia. It will cost $20 and will also include a free copy of Battlemode too.