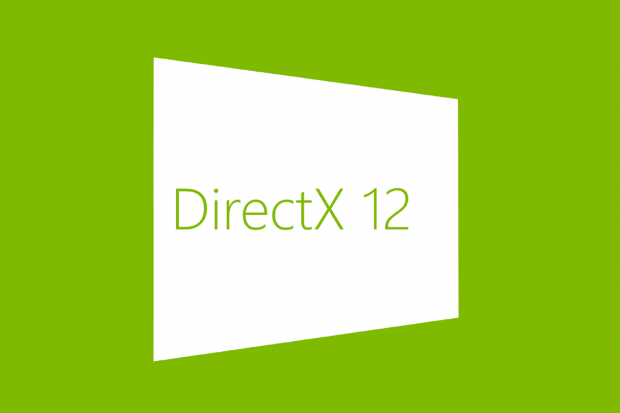 You will need a WDDM 2.0 driver and compatible GPU to make use of feature level 12_2, which includes the current-gen AMD and NVIDIA hardware -- and even "AMD's upcoming RDNA 2 architecture based GPUs will include full feature level 12_2 support".

Feature level 12_2 works on "NVIDIA GeForce RTX and NVIDIA Quadro RTX GPUs" explains Microsoft, but doesn't specifically say if the new Ampere-based GeForce RTX 30 series graphics cards will work -- but they will, we all know that.