You might remember when id Software said that DOOM Eternal could handle 1000FPS, well -- someone has done just that, powered DOOM Eternal with enough PC grunt to power it at over 1000FPS.

The team built a pretty kick ass PC, specced out with: 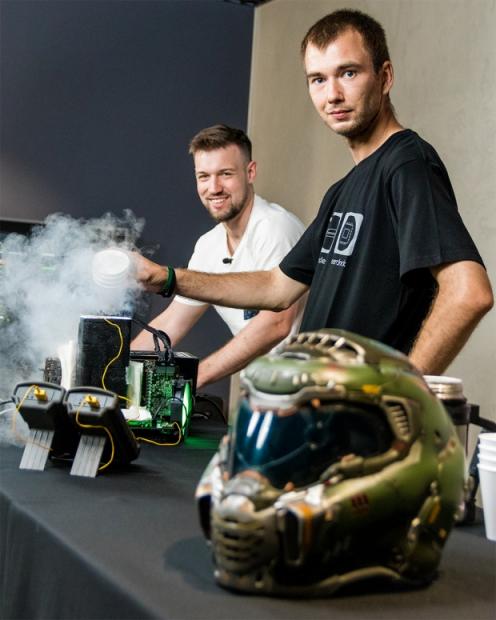 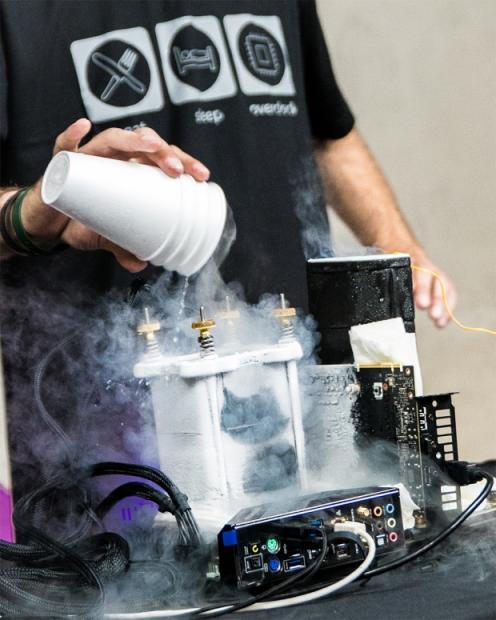 But this wasn't enough...

The team had to go back, rip the system apart and do some surgery: liquid nitrogen cooling. Once this was done, the team were able to overclock the Core i7-9700K up to an insane 6.6GHz and the ASUS ROG Strix RTX 2080 Ti to a bonkers 2.4GHz.

With the below zero temperatures and crazy high CPU and GPU clocks, the team were able to push DOOM Eternal at over 1000FPS. The team explains:

"On day two, the moment of glory finally came. The DOOM Slayer was walking through the opening corridor of DOOM Eternal's "Hell on Earth" level when all eight CPU cores clocked at nearly 6.6GHz, and the frame meter registered exactly 1,006 frames per second. It even went up as high as 1,014 FPS during a tutorial map, exceeding the 1,000 FPS goal with frames to spare". 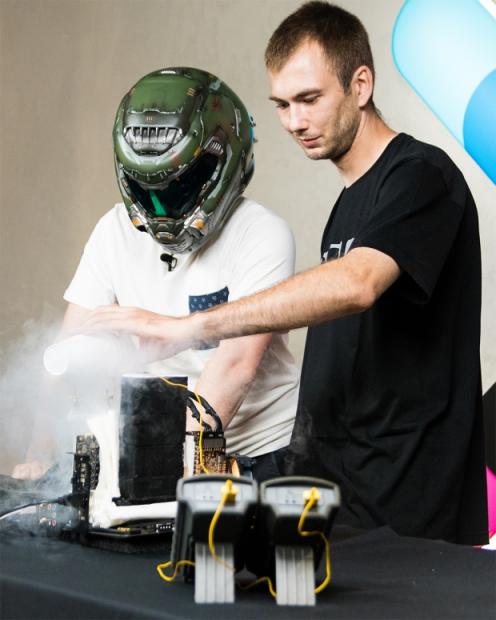 You can check out the entire thing at the official Bethesda blog.