Microsoft supports Epic's decision against Apple, and warns courts that cutting off Unreal Engine on iOS and Mac will significantly disrupt the games industry. 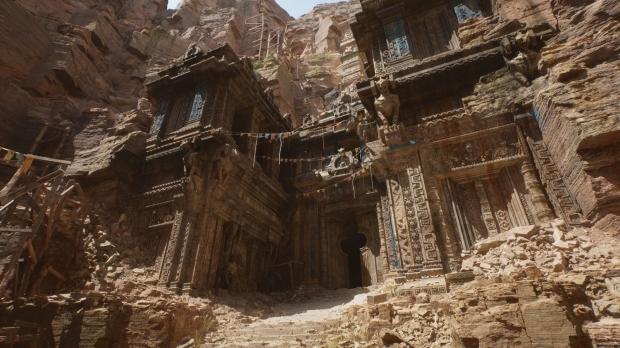 On August 31, Apple plans to remove Epic Games' license unless it agrees to specific terms, including adhering to Apple's 30% revenue cut and not offering competing storefronts. This would not only permanently remove Fortnite from iOS and Mac but also remove Unreal Engine support for both platforms, cutting out countless developers from Apple's lucrative billion-dollar mobile infrastructure.

Epic has already warned this would cause lots of harm to developers. Now Microsoft is chiming in, and has filed a statement in Epic's formal legal complaint against Apple.

Apple's discontinuation of Epic's ability to develop and support Unreal Engine for iOS or macOS will harm game creators and gamers.

(a) For game creators in the later stages of development utilizing Unreal Engine and targeting the iOS and/or macOS platform, Unreal Engine's sudden loss of support for

(b) Apple's removal of Unreal Engine's ability to develop updates and improvements for iOS and macOS could also harm already-launched iOS and macOS games built on Unreal Engine. If the game engine can no longer develop updates that take advantage of new iOS or macOS features, fix software bugs, or patch security flaws, this will harm games that have already launched on iOS and macOS (and, in turn, harm gamers). In addition, this situation could bifurcate a game's player base, such that gamers on iOS or macOS cannot play or communicate with friends or family who are playing on other platforms.

Epic is calling for an anti-trust lawsuit investigation into Apple, who alleged runs the iOS App Store as a monopoly.