The last couple of weeks have been all over the place for coronavirus stimulus checks being developed, and then we caught wind of a proposal that was like no other. 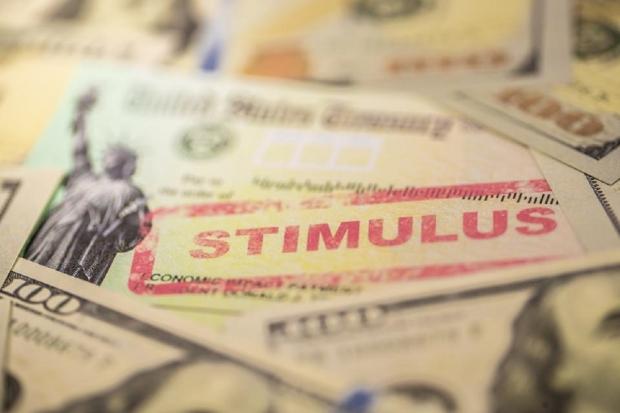 The proposal came from Senator Bernie Sanders, Ed Markey, and has been since supported by Biden's choice of running mate Senator Kamala Harris. Harris has since accepted her vice-presidential nomination, which has no doubt brought more attention to this legislation. Harris backs this legislation, and in the event of Biden winning the election, we could see a strong push for it to be passed.

However, it's highly unlikely this legislation will pass due to Republicans not wanting to spend large amounts of cash. What could happen though is the legislation could be altered, or changed to make both parties happy to pass it. Ultimately, time will only tell, but everyday something isn't done about the struggling American economy the more it suffers in the long run.