Like all simulator games--especially airplane ones--Microsoft's new Flight Simulator carves up key portions of content and sells it for extra money. Microsoft is locking higher-detailed airports behind the more expensive $90 and $120 deluxe editions. 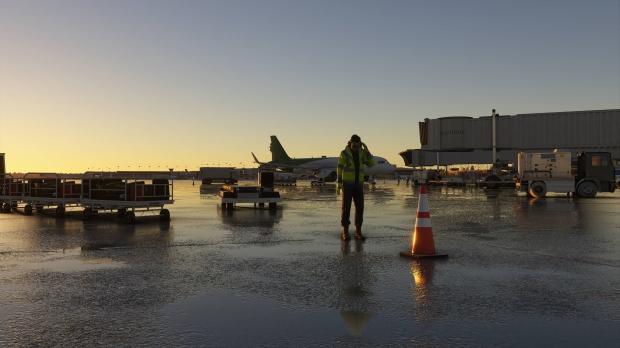 The standard $59.99 version of Flight Simulator doesn't include many of the extras in the $90 and $120 deluxe editions--and rightly so, given the extra cost. The more premium versions come with more airports and more airplanes, but base game owners can buy them from an in-game microtransaction storefront. This is nothing new for the simulator genre. Aerofly FS 2, for example, has 21 DLC packs that cost $520 total, including $30 airplanes.

One key difference between the standard version and the Deluxe/Premium Deluxe editions is the quality of airport detail. The expensive versions come with handcrafted airports, meaning they have more detailed areas and are extremely realistic like-for-like renditions of their real-life counterparts. The standard edition comes with these airports, but they're basic renditions and lack the care and attention found in the meticulous hand-crafted ones.

Not all airports look better in the more expensive versions. Only some of them. The total of higher-quality hand-crafted airports amounts to 15 (there's 5 with the deluxe, and 10 with the premium deluxe).

Here's the main differences between the three versions, and which airports will look better on the deluxe and premium editions: