After the massive over-performance of Persona 4 Golden, SEGA now wants to release its biggest games day-and-date on PC. 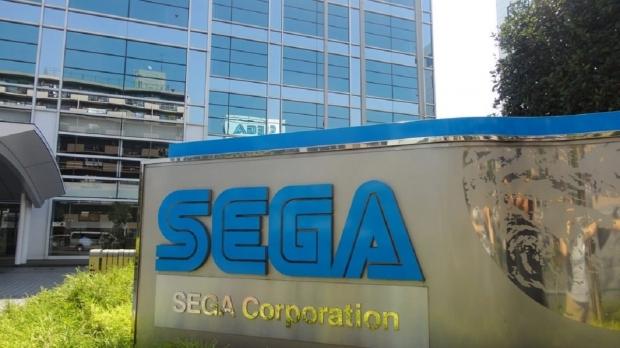 SEGA has always had high ambitions for PC re-releases, and in the past has pledged to bring more of its games to storefronts like Steam. SEGA's games typically come to PC after they've released on consoles, which is due to the higher proportion of console game sales and bigger worldwide install base of those systems. But now it wants to target PC from the get-go.

In a recent Q&A session, SEGA corporate says they want to start planning games development with PC in mind. The multi-platform approach should include consoles, PC, and other platforms, SEGA says, but it'll be on a per-title basis. SEGA could also try and make a splash in the game-streaming market via Google Stadia.

"We remastered "Person 4 The Golden", the title previously sold on PlayStation Vita, and launched on Steam in this fiscal year. The games received high score in the review site and as the sales prices were also low, sales were significantly higher than expected.

"Going forward, we intend to aggressively promote the porting of previously launched titles to Steam and other new platforms," SEGA President Haruki Satomi said in a recent Q&A session (note: the original Japanese Q&A session was published 12 days ago and was only just now translated to English).

"For new titles in the future, we are negotiating with the 1st parties per title and is considering ways to sell them on favorable terms. Under such direction, we would like to take multi-platform roll-out in account and prepare the PC version and others from the start."

Like other games-makers, SEGA wants to go all-in on digital and opening a wider sales net is important to meet that goal. The company is also planning a cost reduction target of 15 billion yen, which may put stronger emphasis on digital-driven titles from SEGA. The firm hasn't revealed specifics around the cost reduction but Capcom has also enjoyed a cost reduction thanks to its stronger pivot towards digital.