NVIDIA has just released its new GeForce Game Ready 452.06 WHQL drivers, which have day one optimizations and enhancements for the just-released Microsoft Flight Simulator, and more. 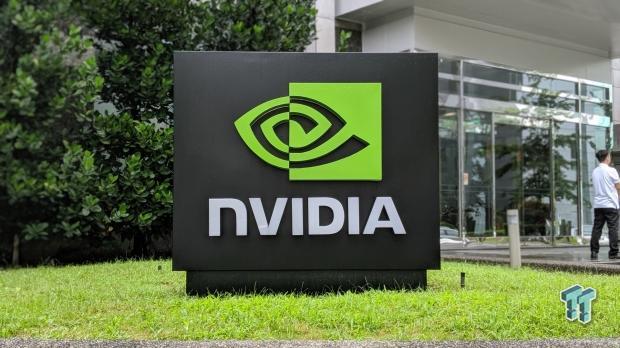 Not only do we have the best performance possible right now in Flight Simulator, but NVIDIA has also added support for ray traced shadows in World of Warcraft: Shadowlands beta -- as well as adding 8 new G-SYNC compatible gaming monitors to the list of growing G-SYNC compatible monitors.