WB Montreal is back with more teases for its big new Batman game, and this time confirms what we long suspected: The Court of Owls will be an antagonist faction.

Today WB Montreal put up a mysterious new R3dakt3d.com website up that teased its new Batman game. Through a bit of Chrome inspect wizardry, users have manipulated elements of the site's code and uncovered a message and some hidden content. The website clearly teases something for tomorrow, 8/18 and lets you enter codes--or it did, before WB Montreal turned off this functionality--that unlocked an image showing a specific area on a map. 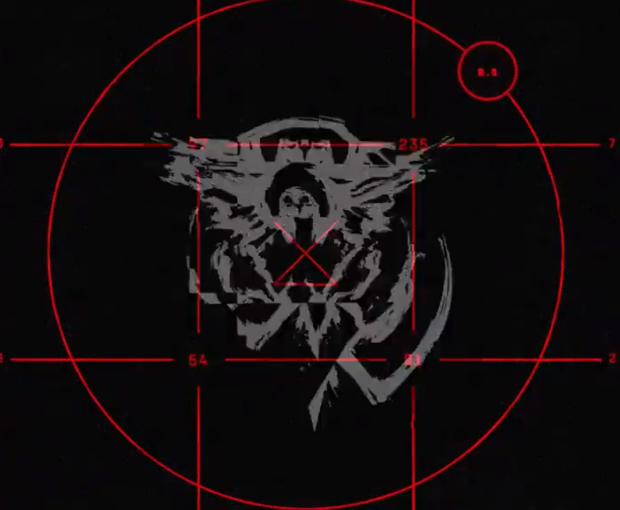 Here's a Twitter thread with instructions on how to view all of this yourself. 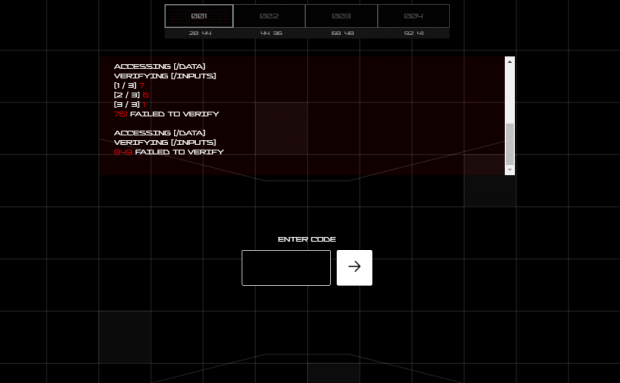 Before the website was updated it let users enter in codes. The first code was 761, but that is no longer valid. Also it's interesting to note the countdown timer, which is called the "early countdown" in the website's source page. The countdown timer predictably goes down as time passes. Right now the timer is at 20:19 compared to my 2:43PM. This could indicate something will happen 20 hours and 19 minutes from now, which would be 11AM EST. This could be when we're supposed to be able to enter the first code.

There are four code entries, and each of them has a countdown timer that seems to coincide with different days.

I think these will be the teasers, and the full reveal will come as planned on August 22 at the DC Fandome event.