The economic impact of the coronavirus is undoubtedly severe in most heavily struck countries around the world, and as a result of its impact, Singapore will be boosting its economy by $5.8 billion. 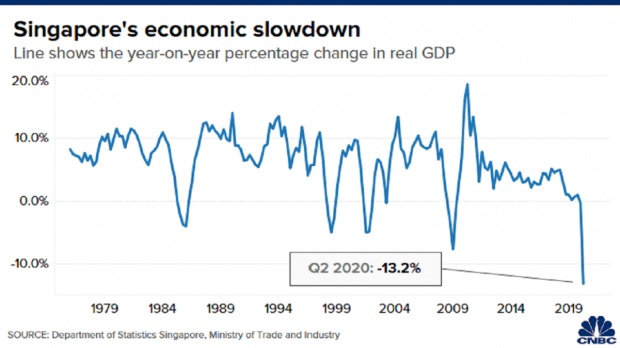 Singapore's Deputy Prime Minister and Finance Minister Heng Swee Keat announced that the Singapore government will be adding 8 billion Singapore dollars ($5.8 billion) into the economy in an attempt to boost it and alleviate pressure. Heng has said that the "resulting economic impact has been severe", and that "the global economic remains very weak".

Heng goes on to allude to recovery economically seems unknown, saying that any recovery "will depend on how well countries contain the spread of the virus." Additionally, Singapore is one of the hardest-hit countries in Asia, as it's trade-dependant economy has suffered greatly under the strict lockdown measures implemented around the world. If you are interested in reading more about this story, check out this link here.