A new Sony patent hints the PS5 could use liquid metal compound instead of thermal grease to significantly reduce temperatures under load. 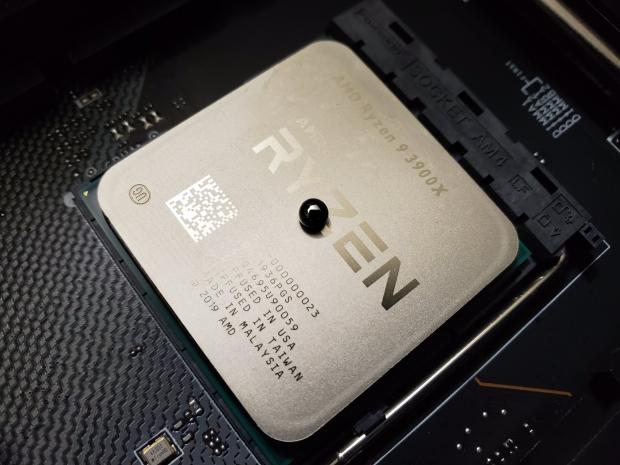 Before we dive into the patent, I want to remind everyone this isn't confirmed information. This is a patent and may not be included in the final console. The following is our interpretation of the patent and it is not our intention to mislead anyone.

Sony has gone through great lengths to keep the PlayStation 5 cool and quiet.

Considering the PS5 features a higher-end PC-level SoC that can deliver 4K gaming,16GB of GDDR6 RAM, and a 5.5GB/sec PCIe 4.0 SSD that generates more heat the faster it goes, cooling is extremely important. The devkit, for example, had vapor-chamber cooling and six fans.

The patent admittedly isn't tremendously exciting, but it does bode well for gamers who want a cool PS5.

It basically outlines how Sony could use a liquid metal cooling compound on the 7nm SoC instead of thermal grease, which will reduce thermals under intense workloads. Liquid metal is the most effective thermal compound and is much better than the traditional thermal paste used in previous PlayStation hardware.

Liquid metal compound is also the most expensive. 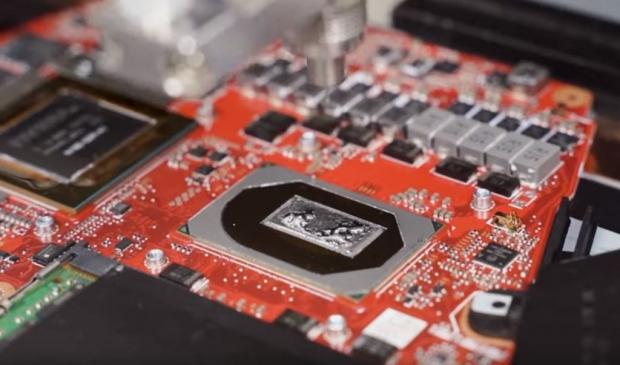 ASUS has found a way to automate liquid metal applications on a mass-market level.

How effective any thermal compound is depends on its thermal conductivity, which is measured in Watts per meter Kelvin (W/mk). The lower W/mk, the less heat is transferred. Products like Thermal Grizzy's liquid metal Conductonaut compound, for example, have a massive 73 W/mK rating.

This also indicates the PS5 could have a copper heat sink. Liquid metal thermal compound is made of gallium, which is corrosive to aluminum.

Up until now metal compound wasn't used in consoles because using it in mass-market manufacturing simply was too difficult. ASUS has since made a new application process for liquid metal compound and plans to use it in their upcoming laptops. It's possible Sony has developed a similar method.

Here's more info from the patent:

Most of the patent talks about various permutations of the theoretical SoC cooling setup, but the general gist calls for an SoC soldered to a mount, which is sealed off to prevent any liquid metal leakage or spillage, which can be a big problem with liquid metal. The SoC and radiator are pressed firmly together with liquid metal compound in between.

The patent is separate from the infamous PlayStation 5 heat sink patent, which showed raised heat-conducting metal channels that would connect the SoC to the heat sink. In this patent, the heat sink is directly attached to the SoC.

Below are a bunch of pictures from the patent illustrating how this will work. This number key will be important: 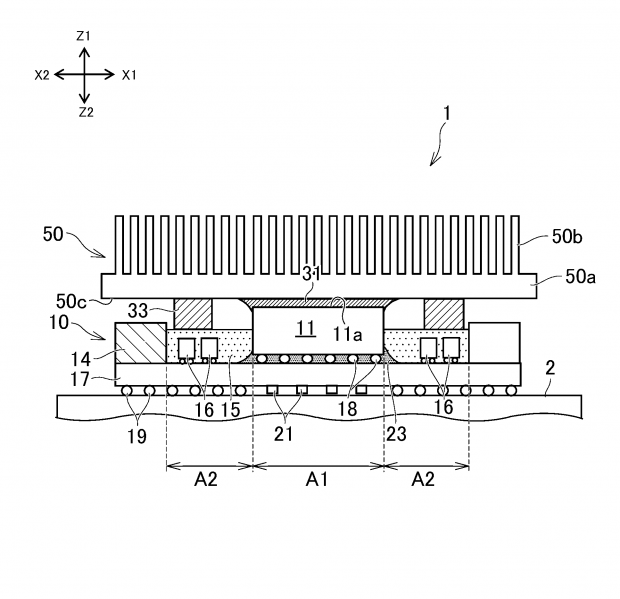 FIG. 1A is a cross-sectional view showing an example of an electronic device proposed in the present disclosure. 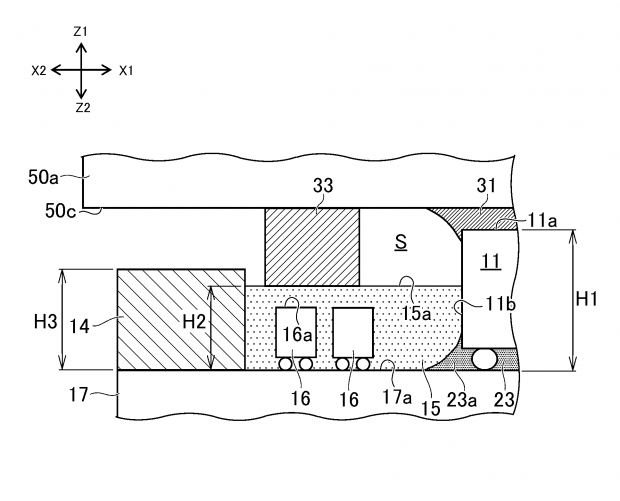 FIG. 1B is an enlarged view of a main part shown in FIG. 1A. 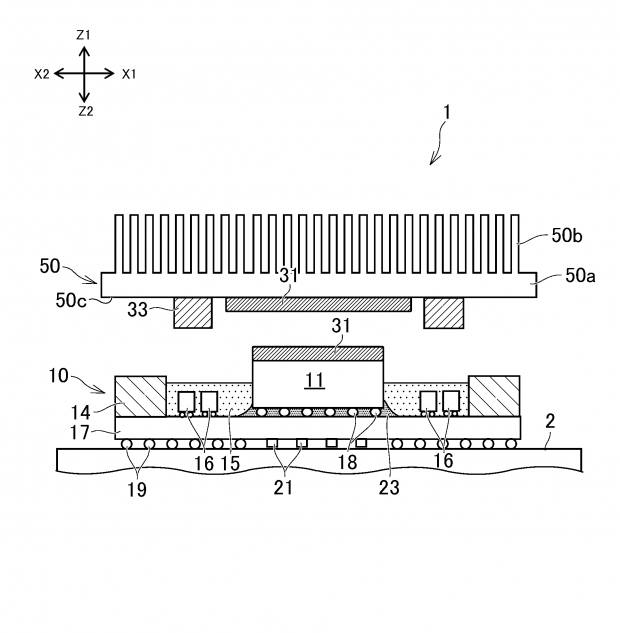 FIG. 4 is a diagram for explaining a manufacturing process of the electronic device. 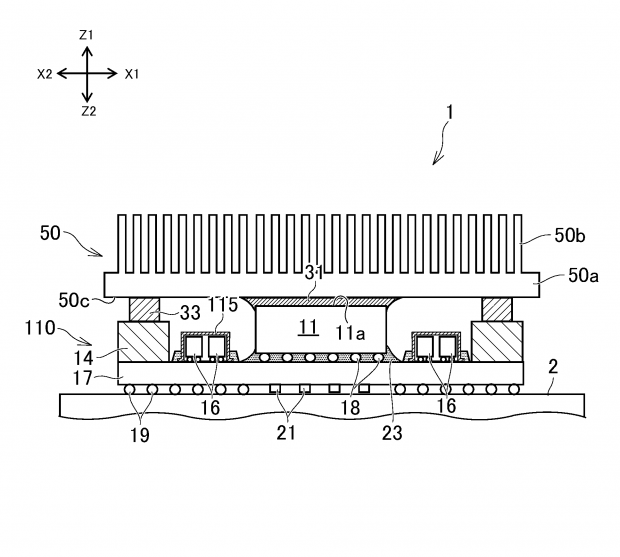 FIG. 5A is a cross-sectional view showing another example of the electronic device proposed in the present disclosure.

FIG. 5A is a sectional view showing a modification of the electronic device 1. FIG. 5B is an enlarged view of FIG. 5A. In these drawings, the electronic device 1 has a semiconductor device 110 as a modified example of the semiconductor device 10. In this figure, the same parts as those described above are designated by the same reference numerals.