I think at this point we all know UFOs are real and it's only a matter of time before we're introduced to another race of beings from somewhere so far away we can't even fathom it. We knew the Pentagon's UFO department would turn dark to light in regards to UFOs soon, but soon is now very soon. 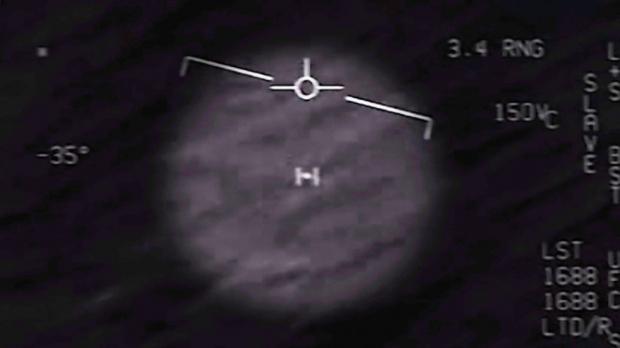 CNN is now reporting that the Pentagon is forming a new task force that will investigate UFO sightings by US military aircraft, "according to two defense officials". Deputy Secretary of Defense David Norquist will oversee the task force, which will "be officially unveiled in the next few days, according to the officials".

Previously on UFOs we had Eric W. Davis who was a consultant on the Pentagon's UFO program, describing the mysterious UFOs as "off-world vehicles not made on this earth". That article blew up so much that Joe Rogan himself even shared it, with the The New York Times article titled 'No Longer in Shadows, Pentagon's U.F.O. Unit Will Make Some Findings Public' detailing it all.

Senator Marco Rubio said back in July 2020 regarding UFOs to local Miami news station WFOR-TV: "We have things flying over our military bases and places where we are conducting military exercises, and we don't know what it is and it isn't ours, so that's a legitimate question to ask. Frankly, if it's something from outside this planet, that might actually be better than the fact that we've seen some sort of technological leap on behalf of the Chinese or the Russians or some other adversary".