NASA has had its eyes on Mars for quite some time, and as a result the space agency has put satellites around the planet to observe its beauty. 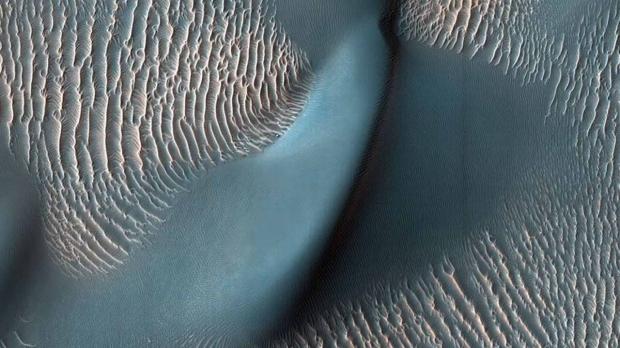 One of the satellites is the Mars Reconnaissance Orbiter (MRO), and its equipped its with incredible cameras that capture the true nature of the Red Planet. Since NASA's missions are funded with public money, the results of the missions are available for the public to view and download. Today, we have a bunch of gorgeous photos of the surface of Mars, and each are full resolution for you to download.

NASA announced on August 12th it was celebrating the Mars Reconnaise Orbiter's 15th anniversary by publishing the below selection of images. The images include impact craters from meteors, sand, smoke, and more. If you are interested in reading more about this topic, check out this link here. 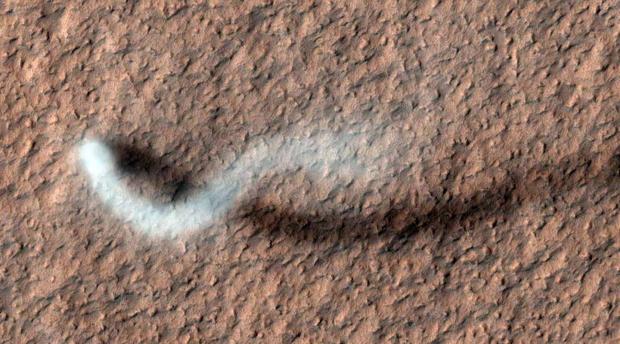 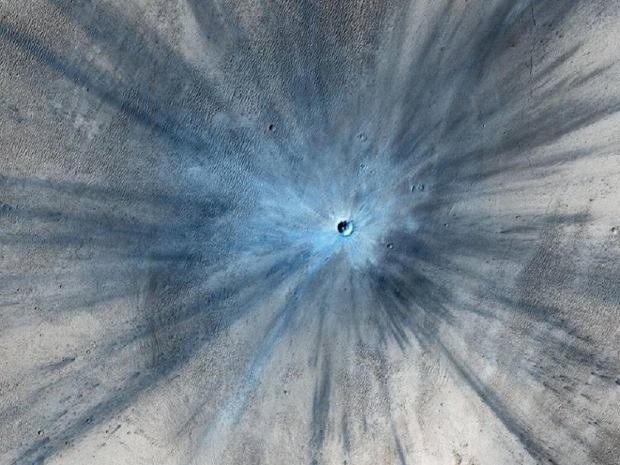 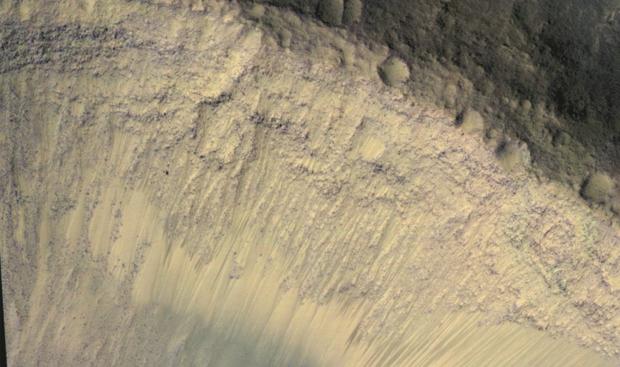