The interview had a bunch of great tidbits, but one part that stood out was the discussion on destructible environments. I'm a huge fan of realistic environmental destruction in games, from Red Faction through to Battlefield games.

"Players will experience things ranging from very simple, so for example, if you have a shootout in a bar, and you're shooting the environment, you will see glasses exploding, or things like beer bottles disintegrating on bullet impact. We wanted to have that feeling that, basically, after you're done with a shootout, the place where you had the shootout is destroyed". 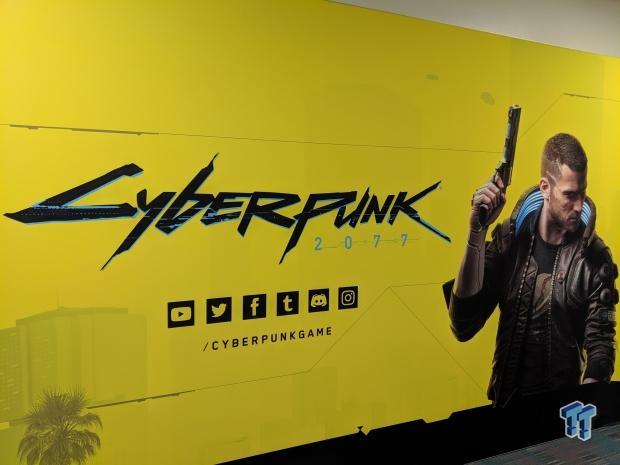 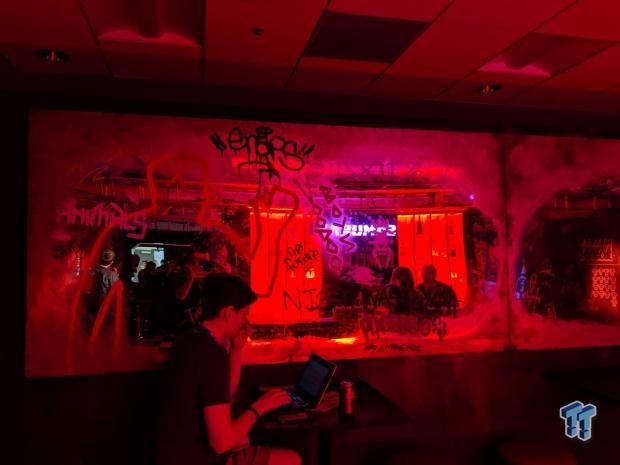 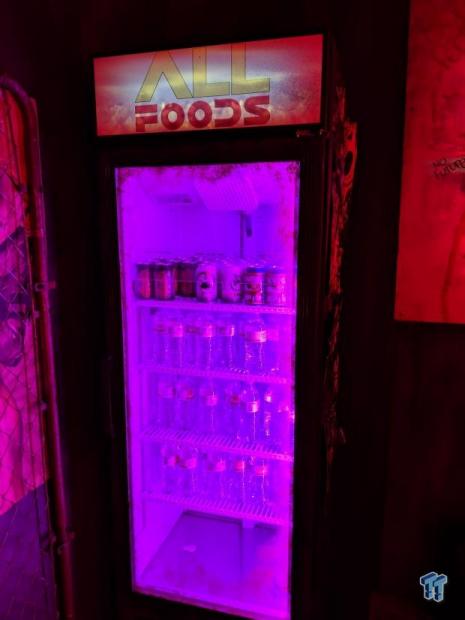 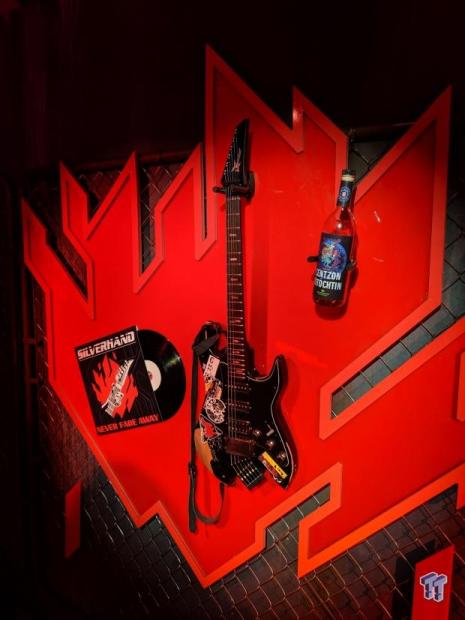 "We have stuff like destructible cover. So, we want the players to actually use some weapons to destroy the cover, so that the enemies are at a disadvantage. We have destructible glass. All of those things give you the feeling that the projectiles from your weapons actually carry power with them".

"And this also extends to stuff like, you will see bullet decals on most of the things, all of the things in the level. You will see different hit reactions. Like for example, if you hit a pipe with water in it, you will see the water sprouting from the place that you hit it. And this extends to nearly every object that we have in the game".

Alright, seriously -- that sounds incredible. The shootouts in Cyberpunk 2077 are going to be unlike anything we've seen so far, especially when the team themselves say "We wanted to have that feeling that, basically, after you're done with a shootout, the place where you had the shootout is destroyed".

CD PROJEKT RED have developed Cyberpunk 2077 around the idea that players would be destroying parts of the environments to expose cover on enemies. But water pipes? The tease of "different reactions" with different parts of destruction from your bullets and explosives is awesome. 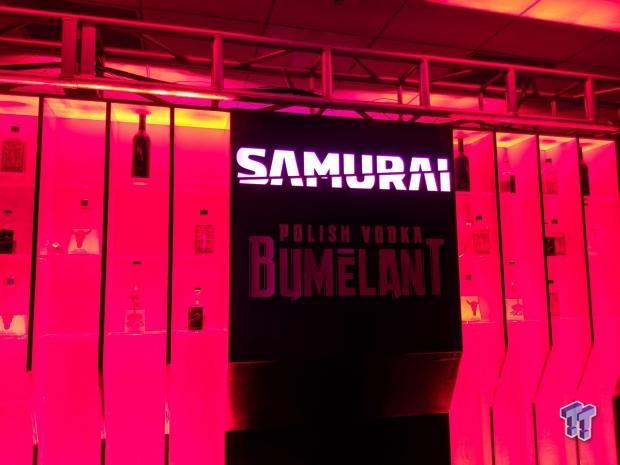 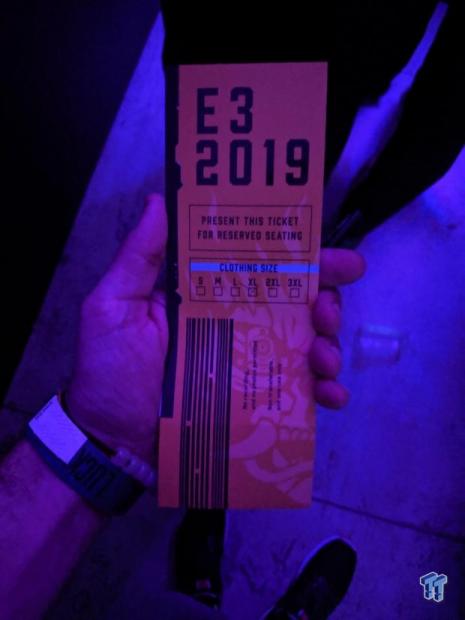 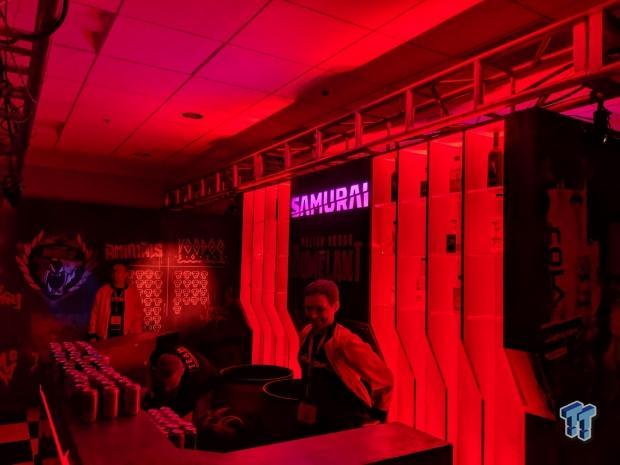 Kapala teases it with "Like for example, if you hit a pipe with water in it, you will see the water sprouting from the place that you hit it. And this extends to nearly every object that we have in the game".

I've been talking offline to friends about this level of realism, with broken water pipes, etc -- so I can't wait to see how this plays out in the game. Will you be able to set traps for enemies, using water and electricity for example to take someone down?