Sony wants to buy AT&T's Crunchyroll anime service, but it's not willing to pay the huge $1.5 billion asking price. 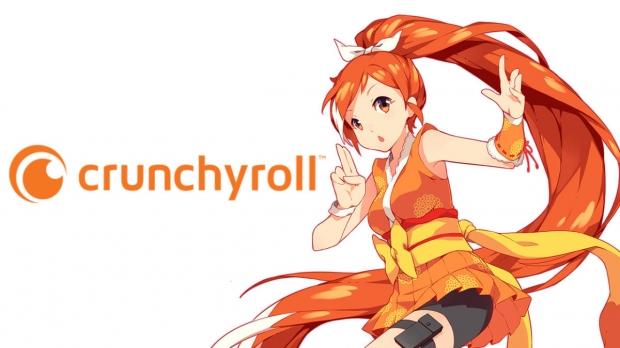 AT&T is interested in selling its Cruncyroll division to Sony, sources tell The Information. Sony also wants to buy. But there's just one big problem: The price tag. AT&T wants $1.5 billion for Crunchyroll, and Sony simply isn't willing to pay that much. For perspective, that's more than the all time record $1 billion profit high the PlayStation division made in Q1'20.

If Sony acquires Crunchyroll (and right now it seems to be a matter of when, not if) it'll be an undisputed king of on-demand anime content. Sony Pictures already owns Funimation, which it bought in 2017 for $143 million.

The deal comes at an interesting time for AT&T, who has managed to shrink its sizable debts by $30 million in the last year. It now owes $152 billion in total debts.

Still, though, AT&T is interested in selling off parts of itself to become more lean. HBO Max and its broadband services are the main core of its business, driven in part by the new WarnerMedia restructuring that's laid off hundreds of people. WarnerMedia's interactive divisions are now unified under the Network and Studios banner, which includes WB Games, yet another division that AT&T could be selling off for $4 billion.