Call of Duty: Modern Warfare and Warzone recently had their Season 5 update, which was a huge installation on the PC as it was -- weighing in at a huge 54.2GB download.

But developer Infinity Ward did say that there would be a "decrease on overall footprint" of Call of Duty: Modern Warfare. So it wouldn't turn out to be the already 200GB+ that the game was on the PC, plus the 54.2GB update for Season 5 that would push it over 250GB.

The overall size of Call of Duty: Modern Warfare on the PC is between 200-212GB, my personal installation size on my PC is 198GB while I've seen 212GB on other systems and everything in between. 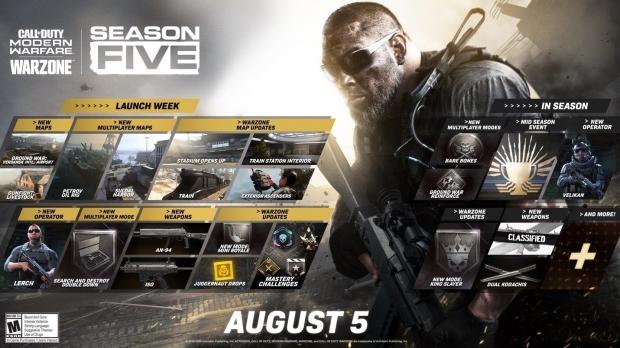 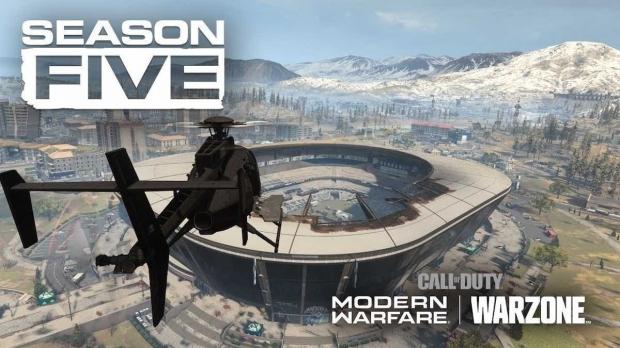