A fresh batch of hype is coming out of the oven, with reports that NVIDIA is gearing up for a September 17 launch of its next-gen Ampere-based GeForce RTX 3000 series graphics cards. 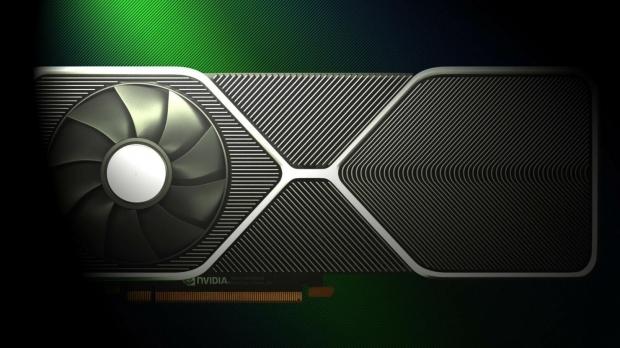 All the way back in March 2020, I first wrote that we would see an August 2020 reveal for the next-gen GeForce RTX 3000 series cards, while the launch would take place in September 2020. These new rumors seem to be lining up with what I predicted earlier in the year.

What's new is that we have a specific day: September 17, and news that NVIDIA is dragging up the release of its GeForce RTX 3060 part, which the mid-range offering normally launches in January. NVIDIA previously launched the GeForce RTX 2060 in January 2019, after launching the RTX 2080 Ti in September 2018).

The mid-range GeForce RTX 3060 is said to offer some insane performance in the lower-end of the GeForce RTX 3000 series, and bringing it into October drops it right at the door of AMD's next-gen RDNA 2 graphics architecture and new Radeon RX 6000 series cards that are expected to drop with a very big bang in November 2020. 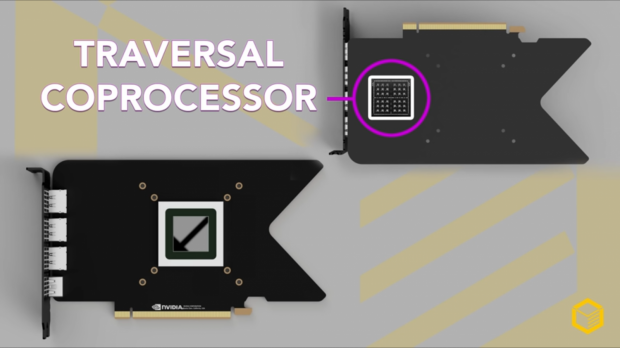 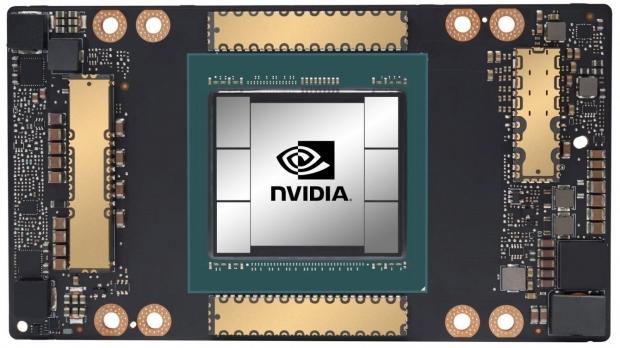