Activision and Treyarch confirm the next Call of Duty is on the way, and it could be shown during Sony's new State of Play event tomorrow. 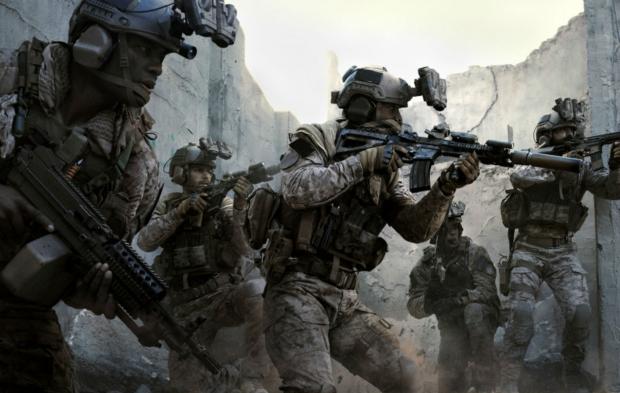 The wait is almost over: Treyarch says it'll show off the new Call of Duty game sometime soon. What better place to show it than Sony's new State of Play event tomorrow, where over 100 million PS4 owners will be tuning in?

Treyarch, Raven Software, and Sledgehammer Games have been working on 2020's premium Call of Duty game for some time. As past reports--and newly leaked promos--say, the new Call of Duty game will take place during the Cold War. The campaign may also span from the Vietnam era up until the Cold War's end in the 1980s.

In a recent earnings call, Activision re-confirmed the new Call of Duty will release in 2020

"As we look ahead, Activision will continue to build on its direct digital relationship with its expanded community as it delivers the next premium installment for Call of Duty, which comes from wholly-owned Call of Duty studios, Treyarch and Raven Software. We're excited for its planned release later this year,"said Activision Chief Operating Officer Daniel Alegre.

Activision also re-confirms that Black Ops Cold War will connect directly with Warzone, the free-to-play sensation that's raked in millions for the company.

"We're really just not done with Call of Duty, we're in the first inning. We've only been five months in since the life of a Warzone. And the team is working really, really hard to integrate that with our next premium release. So, we can really maximize the potential of this powerful combination of both premium and free to play content," Alegre said in the call.