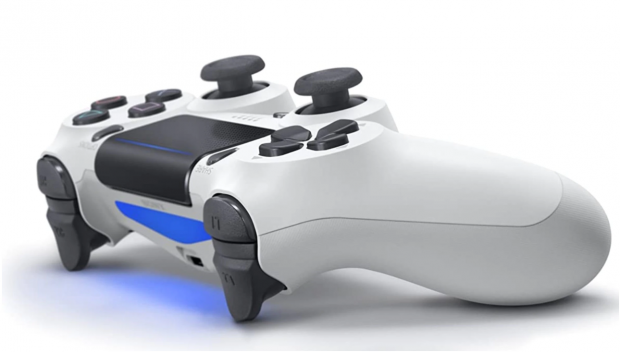 As it gears up for a big PS5 price reveal and console teardown, Sony today announced the DualShock 4 won't be compatible with PS5 games. The DualShock 4 can still be used on PS5, but only to play PS4 games. Some peripherals like headsets, the PSVR HMD, cameras, and legacy controllers can be used on PS5, but not all are compatible with next-gen games.

Oddly enough, Microsoft will carry the DualShock 4's legacy forward into its next-gen games. Not on consoles, of course, but with Game Pass and Project xCloud streaming. The PS4's DualShock 4 is one of the controllers supported by Project xCloud, Microsoft's new game streaming service. It's also compatible with PC games via Game Pass.

Remember that all of Microsoft's major first-party games are coming to Game Pass too, including those that are exclusive to Xbox Series X like the new Forza, new Fable, and Obsidian's new RPG Avowed.

All of these games will support the DualShock 4 on PC and other devices via Project xCloud. So in a very real sense, Microsoft is picking up the DualShock 4's torch and will carry it forward into next gen.