Capcom just kicked off its Fiscal Year 2020 with the best Q1 quarter in its 41-year history. 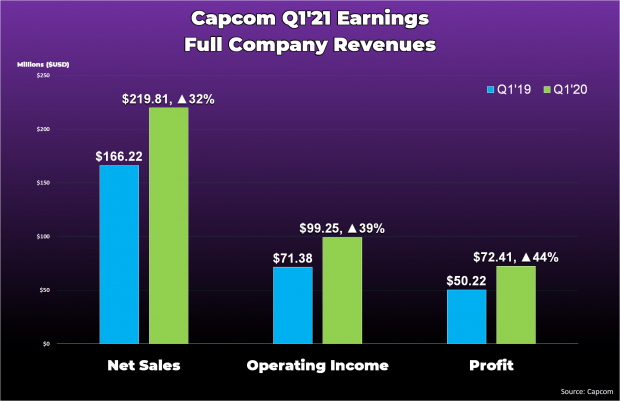 Capcom is on a roll. As of FY2019, the company is on a three-year streak of record earnings. Now they've just reported all-time highs for first quarter earnings that beat any other period in its entire lifetime. Capcom's net sales, operating income, and profits are all up double digits and have increased beyond 30% across the board. 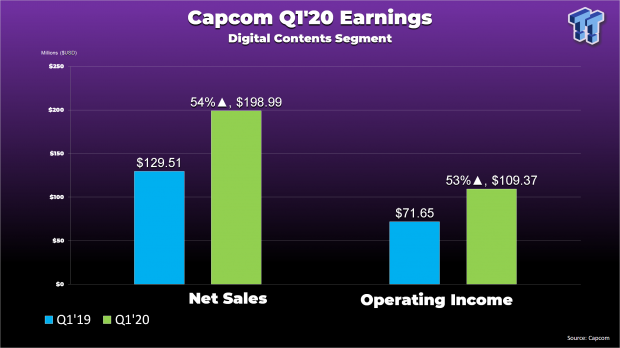 For FY2020 guidance, Capcom expects record fiscal year earnings of $6.1 billion, or 669 billion yen, on the backs of a strong slate of games including Resident Evil VIIllage.