President Trump has come out and slammed the United States' top infectious disease expert about his recent testimony before Congress.

The comments made by the President can be found on his personal Twitter account where he said that Dr. Fauci was "wrong!", and insinuated that the top infectious disease expert didn't take into account the wide-spread testing across the United States. Fauci said at the hearing that the U.S. saw more resurgences of the virus because many states failed to shut down completely.

Trump refutes this point, saying Dr. Fauci is "wrong!" and that the U.S. is seeing resurgences of the virus because it has carried out more tests. Fauci says that most European countries shut down their economy by about 95%, and in comparison, the U.S. only shut down its economy by 50%. Here's Fauci's full statement, "If you look at what happened in Europe when they shut down or locked down or went into shelter in place ... they really did it to the tune of about 95-plus percent of the country did that."

Continued - "When you actually look at what we did, even though we shut down, even though we created a great deal of difficulty, we really functionally shut down only about 50 percent in the sense of the totality of the country."

For more information on this topic, check out this link here. 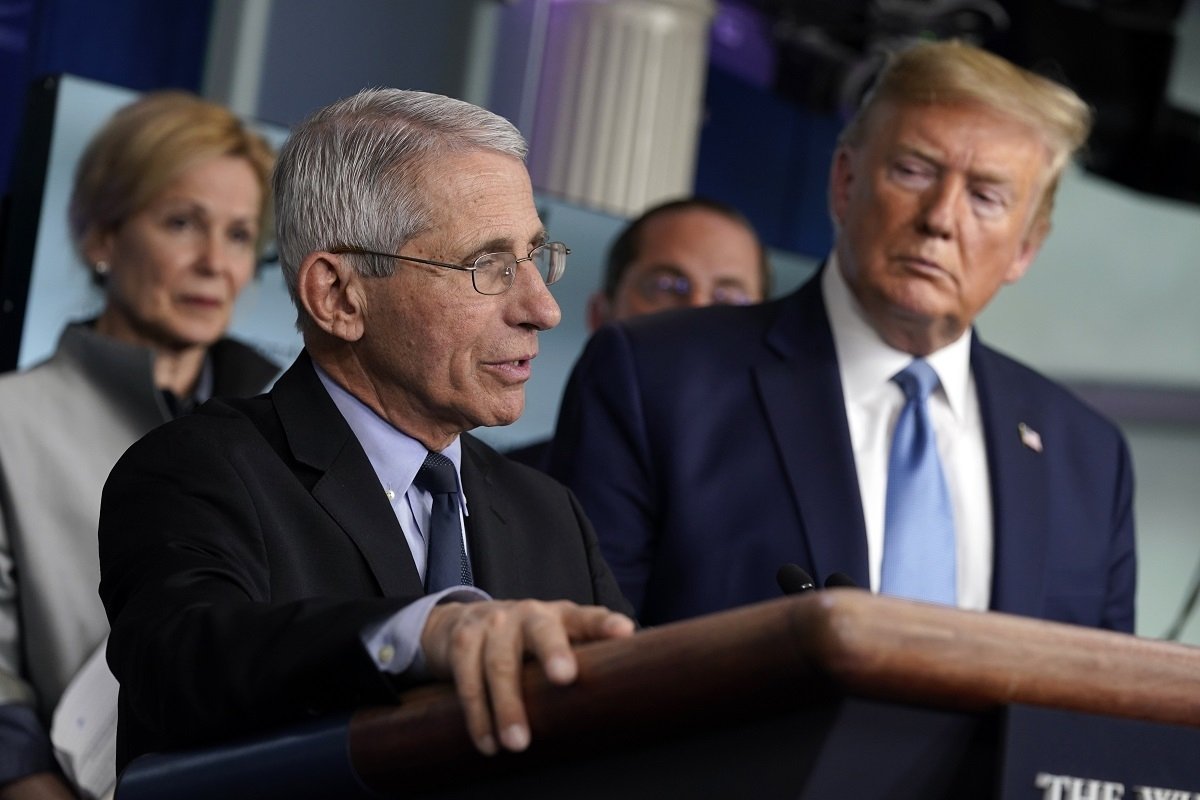