Microsoft has been doing better on the PC over the last couple of years, but we can definitely have the company doing more for PC gamers. This is something that is coming, and Xbox boss Phil Spencer is now re-confirming their stance.

Spencer tweeted: "I wanted to thank the community for the support on PC. We made statements like this a few times over the years and the skeptical responses were earned".

He added that he knows the team has "more work to do", but said that the success they're seeing from Xbox Game Pass and the Steam teams are "really great, thanks".

We've had Microsoft moving away from the crappy Games for Windows Live over to offering Xbox exclusives to PC gamers at the same time, as well as the Xbox Game Pass for PC or Steam letting them play games across devices better than ever before.

Microsoft is about to launch Flight Simulator and soon after Halo Infinite both releasing on the PC at the same time as the Xbox, as well as the next-gen Xbox Series X consoles later this year. 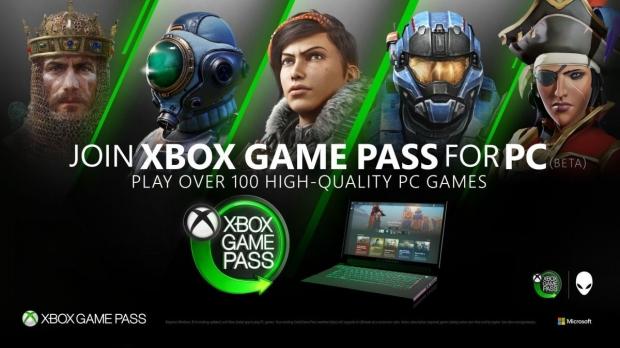