A study from Ann & Robert H. Lurie Children's Hospital of Chicago has found that children younger than 5 years of age have much higher levels of viral genetic material in comparison to older children. 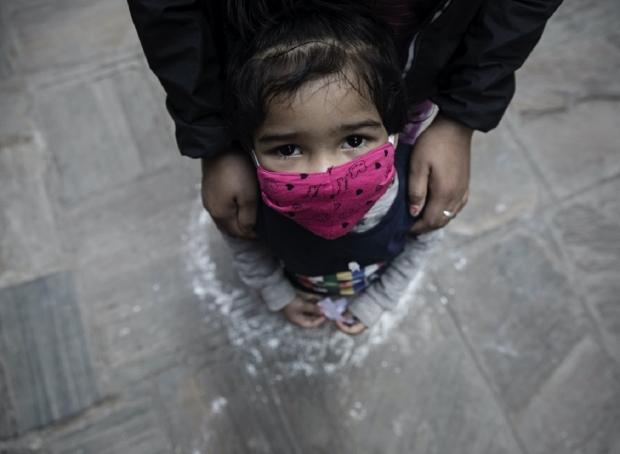 According to findings published in JAMA Pediatrics, data is pointing to the possibility of younger children having the capabilities of transmitting the virus as much as older age groups. The reports says that the ability of younger groups of children to spread the virus may have initially been underestimated. This point is also backed up by the rapid closure of schools across the nation.

Lead author Taylor Heald-Sargent, MD, Ph.D., pediatric infectious diseases specialist at Lurie Children's and Assistant Professor of Pediatrics at Northwestern University Feinberg School of Medicine said, "We found that children under 5 with COVID-19 have a higher viral load than older children and adults, which may suggest greater transmission, as we see with respiratory syncytial virus, also known as RSV. This has important public health implications, especially during discussions on the safety of reopening schools and daycare."

The researchers found from analyzing 145 cases of mild to moderate COVID-19 illness within the first week of symptom onset. The researchers compared the viral load in these three age groups; children younger than 5 years, children 5-17 years, and adults 18-65 years.

Here's what they found, as described by Dr. Heald-Sargent, "Our study was not designed to prove that younger children spread COVID-19 as much as adults, but it is a possibility. We need to take that into account in efforts to reduce transmission as we continue to learn more about this virus."

If you are interested in reading more about this study, check out this link here.