Rumor has it EA is interested in buying A&T's Warner Bros. Games division, which includes top-tier dev talent like Netherealm, Rocksteady Studios and Avalanche Software. This is exactly the kind of thing EA wants to get more of. 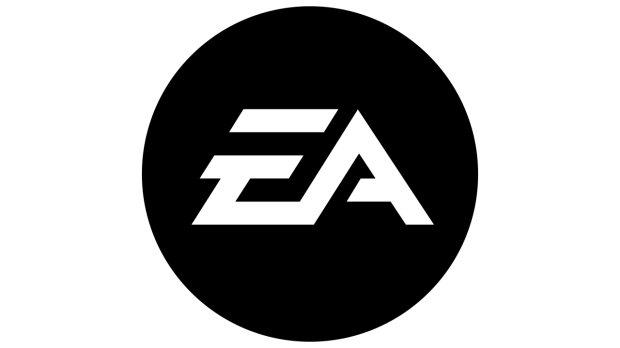 EA wants to make new acquisitions, but the company is more interested in buying new talent than it is new IPs. Case in point: EA didn't buy Respawn to acquire the Titanfall IP, but to secure the dev team behind the game. The same could be true for the rumored $4 billion Warner Bros. Games division sale.

So is EA buying Warner Bros. Games? No one knows for sure, but EA CFO Blake Jorgensen says they've looked at the buyout potential in a recent Fiscal Year Q1'21 earnings call.

"It is very rare that we don't get a chance to look at anything that's up for sale. I mean, you can imagine, people call us and say, 'we're thinking about selling this business' or 'we're thinking about selling ourselves.' We are a place that a lot of people want to come as a long-term home if they decide to sell the business. So we get to look at almost everything,"Jorgensen said.

"I can't comment on any specific acquisition other than what I will tell you is, as we've said, you've seen in the past, where we've done the best is where we have long-term relationships with people and we're really trying to buy great talent versus games.

"And I think Respawn is a classic example of that.

"We were able to bring them into the fold, give them incredible support, and it was all driven by the fact that they had incredible talent. It wasn't about Titanfall, that's no offense to Titanfall. It's become an amazing game and we'll maybe see Titanfall at some point, sometime down the road, but it was really about the team.

"And it starts at the top with Vince but it goes all the way through the whole organization.

"So we're always looking at that. We'll always continue to look at that. We would hope we can find more. Our hope was that some of the challenges in our broad world economy would actually make people think and understand that being subscale is difficult.

"But at the same time, as you've seen from our results, I think everybody is going to do well in the next couple of quarters in our industry. And so it might take some time, but trust that we are more interested than ever because we see talent and building great new franchises as critical to the long-term growth of the business." 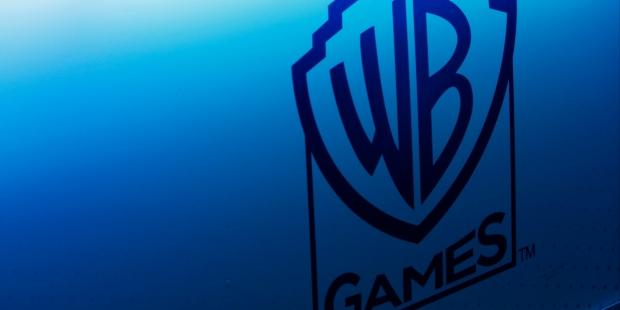 Sources say the Warner Bros. Gaming deal could represent $4 billion worth of acquisitions for interested parties.

Further in the Q&A section of the call, EA was specifically asked by analyst Mike Hickey if it's more interested in M&A (mergers and acquisitions) given the current COVID-19 environment. Hickey believes this could be an opportune time to partner or even acquire smaller game companies.

"It's hard to say. Right now we're working with a lot of third-party companies for titles coming this year and the following years. We stay very close to these partners and we're doing everything possible we can to support those companies in a tough position," EA's CFO Blake Jorgensen answered.

"At the same time, companies that do have games in the market are obviously doing well, similar to what you're seeing with us and other public companies. We don't know if it's turning a catalyst to M&A. We do feel like this will continue longer-term to emphasizes the fact that scale is incredible important in this business.

"Maybe that turns into something that helps us with M&A going forward.

"Our model right now is really simple: Stay close to all the companies we know, on the phone, on Zoom, and make sure you're supportive. We believe longer-term that helps us potentially have a deeper partnership with them.

"That's about all I can say now and we'll see how that plays out over time."