New leaked PlayStation 5 photos show what appears to be replacable shell covers, strongly hinting the console will let consumers swap out and customize their consoles.

Despite Sony's extreme secrecy and rigorous controls, someone took a few snaps of a PlayStation 5's case from an overseas assembly line. The pictures showed up on Chinese social forum A9VG and don't show any interesting bits like the SSD, SoC, or motherboard. But there might be more evidence the PS5's shell plates can be popped off and replaced with custom ones with improved designs. 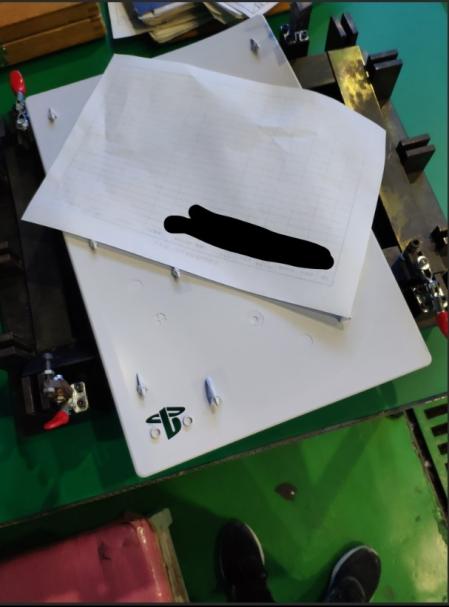 The pictures show more detail on the console's plastic side-plates, which appear to be held in by a series of fin-like hooks. They look a lot easier to remove than the PS4, for example, and this could be by design.

The PS5's overall shape seems to be built for this purpose; it's like an ice cream sandwich with the main body smushed between the curved sides. Gamers might be able to pop off the tapered V-shaped side casings and add new ones. The PlayStation 5 could actually ship as a black console after all. 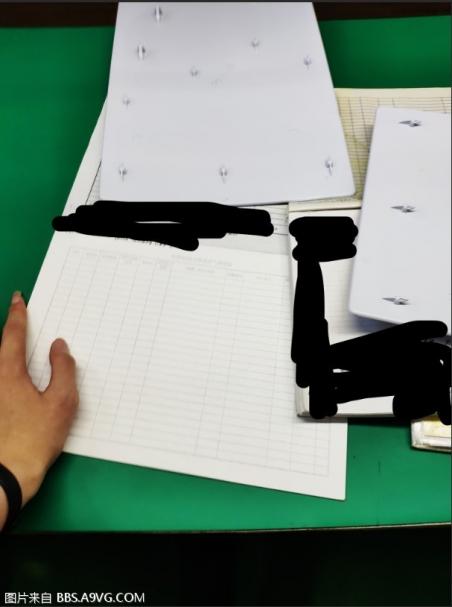 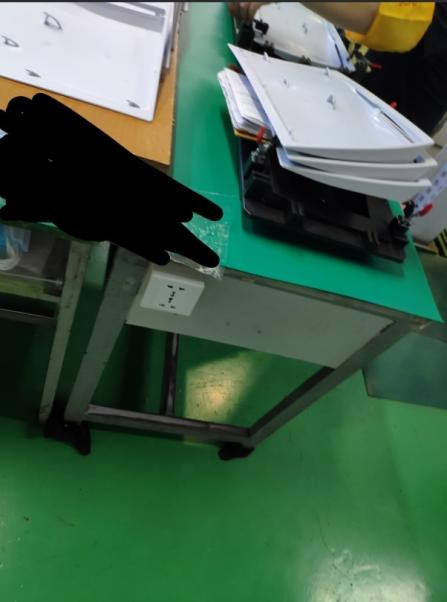 Bear in mind that these photos could be faked, which is exceedingly common with leaked hardware/images.

Sony has yet to confirm whether or not the PlayStation 5's side panels are made to swap out. They also haven't talked about pricing or exact release date, but that info should be coming soon. November is just four months away, after all.