We've got UFOs that are 10x the size of Earth chilling next to our Sun, the Pentagon confirming that recovered UFOs are "off-world vehicles not made on this earth". How can it get crazier? Nuclear power plants on the Moon and Mars, that's how. 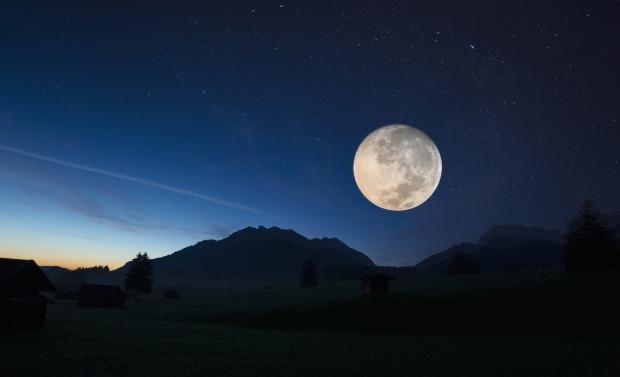 The U.S. Energy Department has put out formal requests to the private sector on ideas on how to build a fission surface power system -- something that would be capable of powering facilities for humans to live on other planets for long periods of time.

The plan will be done in two stages, with the first requiring the development of the reactor design. The second is much trickier, as the newly-made reactor must be sent to the Moon where we'll also see a flight system and lander developed to make that happen, and take the reactor to the Moon.

They're expecting the new reactor to generate an uninterrupted electricity output of at least 10 kilowatts, which when compared to the traditional US residential home -- uses 11,000 kilowatt-hours per year. The U.S. Energy Department said it will need multiple reactors, all linked together, in order to meet its power requirements on another planet.

The new reactor can't weigh more than 7700 pounds (3500kg), it must be able to operate in space (duh), and run mostly autonomously, for at least 10 years.

It's not like they need to run Crysis, they just need to run facilities on other planets... right?