HyperX, the gaming division of Kingston Technology, has sent out a new press release detailing an upcoming livestream on the HyperX Twitch channel. 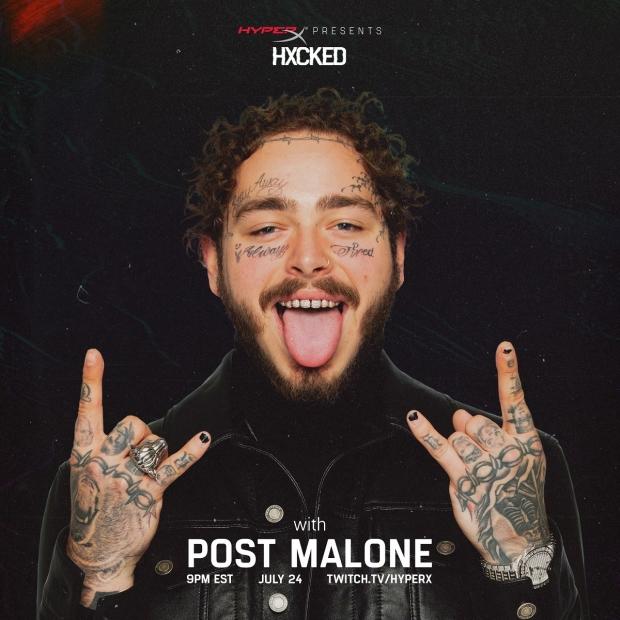 According to the press release, Post Malone will be featured on the HyperX Twitch channel as apart of an event called "HXCKED". The press release says that HXCKED will be the first in a series of streaming events that will include "various HyperX Heroes and other guests playing popular gaming titles and connecting virtually with fans." Post Malone is first up to the plate and will be playing Call of Duty: Warzone.

Post Malone is no stranger to the world of gaming and has actually been quite open about his passion for games. If you didn't know, Post Malone is a PC gamer (while he may also have consoles) he had a custom PC built for him by JayzTwoCents, which you can check out here. If you are interested in checking out the Post Malone livestream, it will be going live on July 24 at 9 p.m. EDT. A link to the HyperX Twitch channel can be found here. 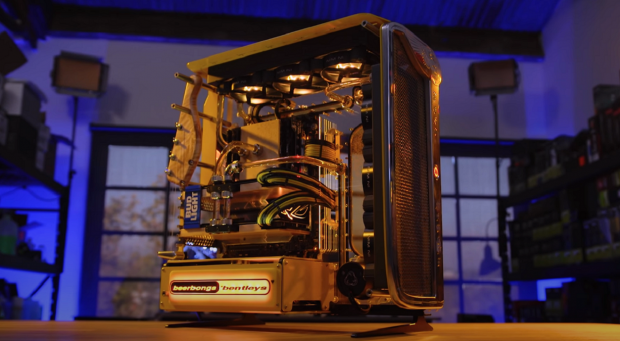