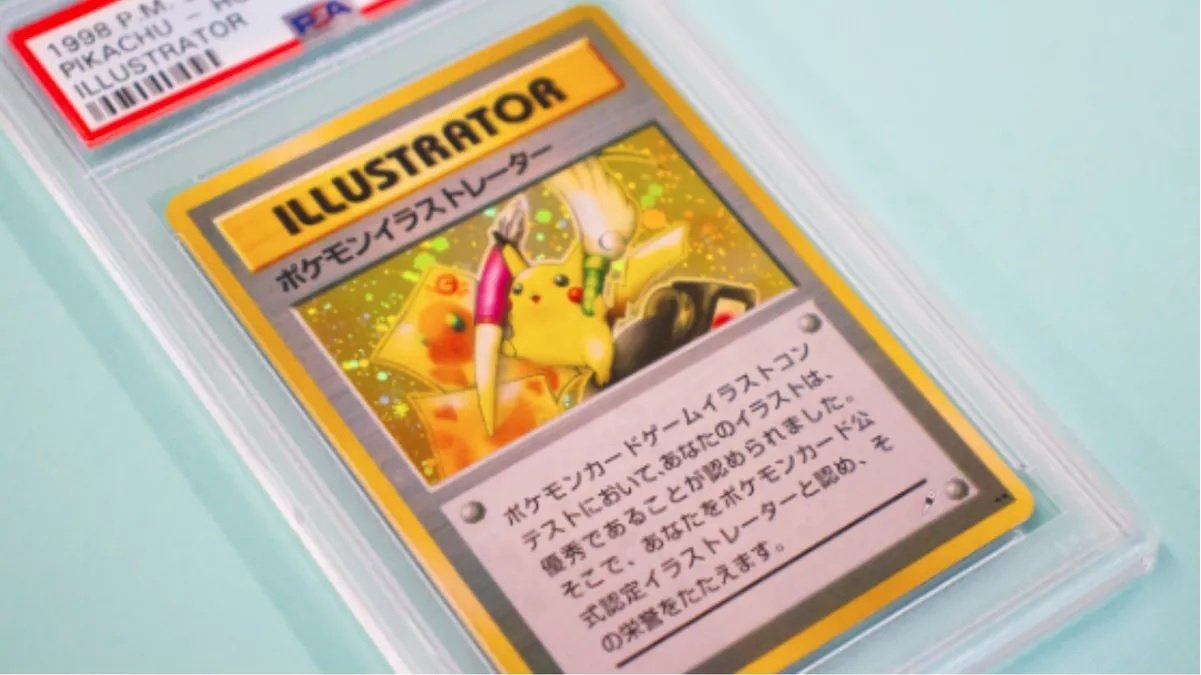 But at a recent ZenPlus auction, a PSA-graded mint-9-rated Pikachu Illustrator card was sold for $223,578.75.