After weeks of delays, Square Enix today revealed new details for Reflections in Crystal (aka Patch 5.3), a huge free update that concludes the Shadowbringers storyline. Patch 5.3 will add in a bunch of new content including new quests, a new NieR crossover alliance raid that Yoko Taro helped design, a new co-op dungeon, and a new Unreal Trials battle event that lets you take on suped-up versions of powerful monsters throughout Eorzea (kind of like Final Fantasy X's combat arena).

The new patch also massively expands the game for free and existing players who didn't buy Shadowbringers. The Heavensward expansion is now 100% free for all players regardless if you're a free user or an active subscriber. Trial users now have access to Heavensward's full suite of bonuses and upgrades, including flying mounts and other content. The trial level cap has been boosted to 60 and free players can now access the Au Ra character race and use the Dark Knight, Astrologian, and Machinist jobs. 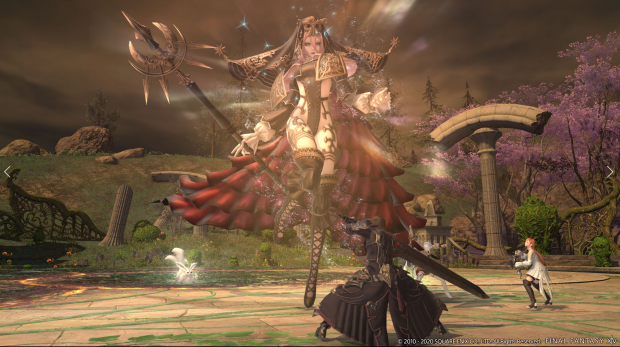 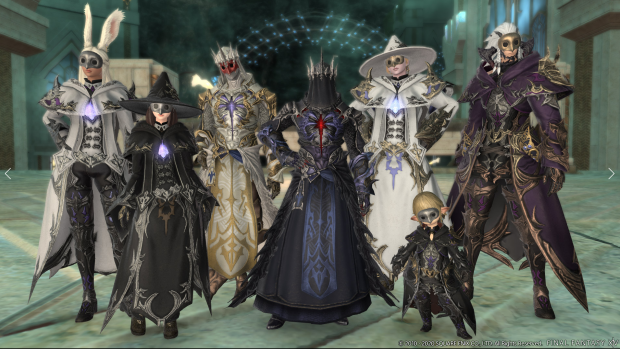 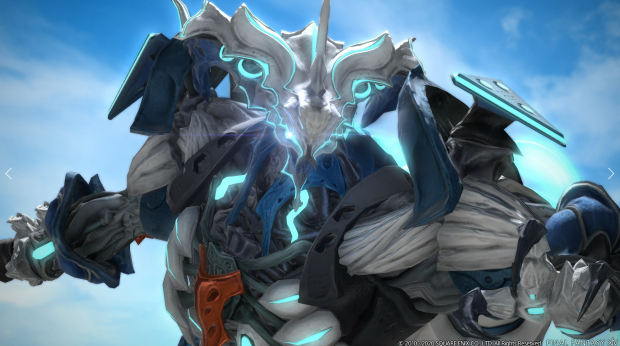 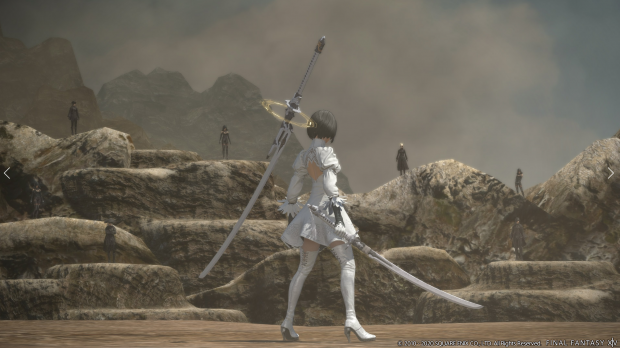 Check below for more info on the Reflections of Crystal update: