Ubisoft's games on next-gen PS5 and Xbox Series X platforms will be priced at $59.99, the company today confirmed in an earnings call. 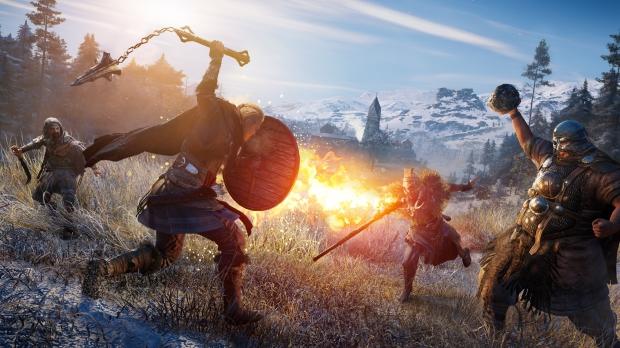 Ubisoft's biggest new games are coming to next-gen consoles. Far Cry 6, Assassin's Creed Valhalla, and Watch Dogs Legion are all getting PS5 releases and will support Smart Delivery on Xbox Series X. What's more, Ubisoft is giving free next-gen upgrades to anyone that buys the current-gen version. Now the company is taking things a step farther and promises to keep cost parity between generations.

This is a good move for the publisher in a time where it desperately needs to make good moves. The company is currently embroiled in a sexual misconduct scandal that's rocked its executive core, leading to the resignation of some of Ubisoft's top brass--a move that will radically affect how it makes its games going forward.