Right now, lawmakers are considering what the next coronavirus relief package will entail, and House Speaker Nancy Pelosi has commented on a figure that has been thrown around. 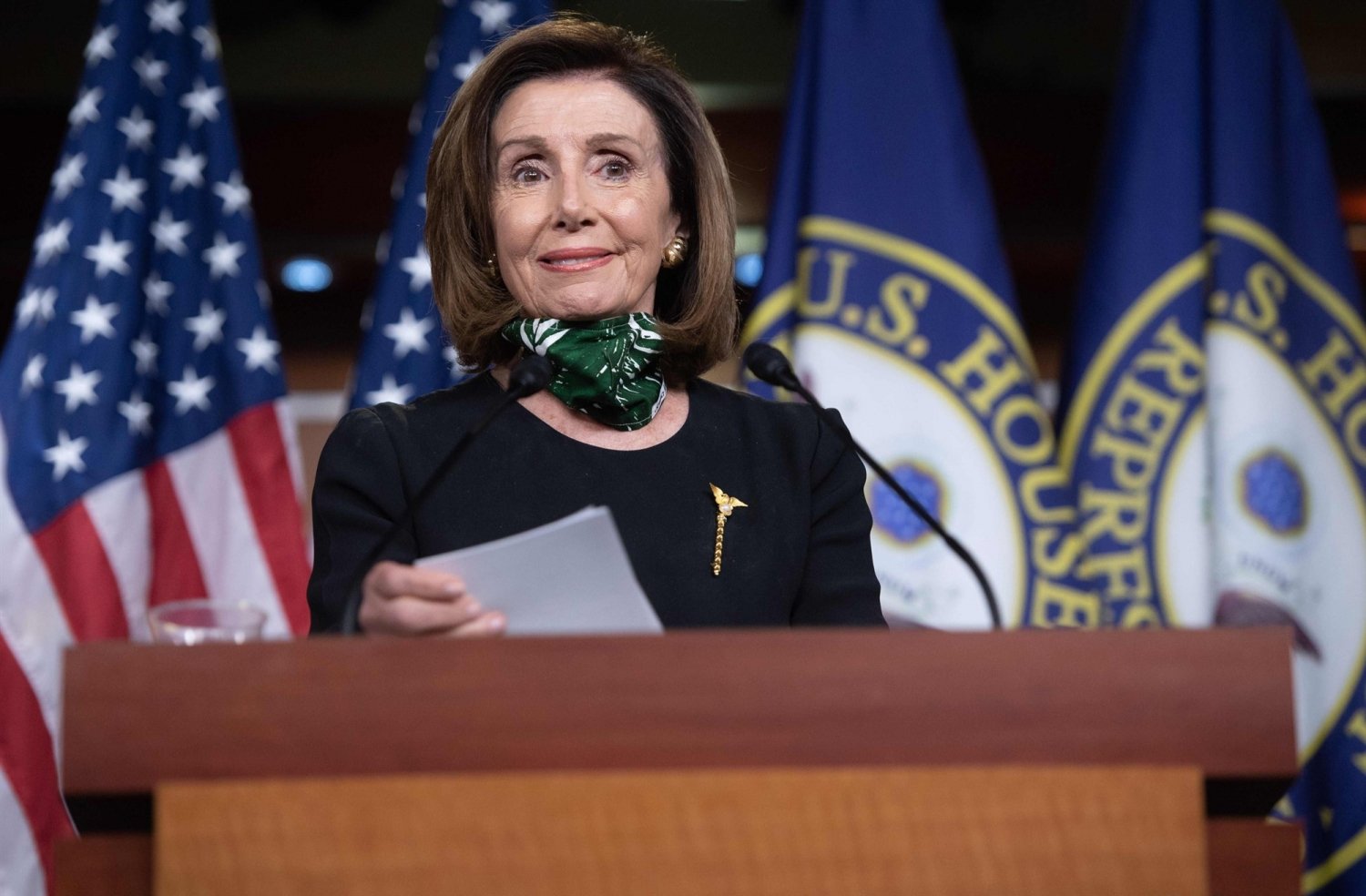 Senate Democratic Leader Chuck Schumer recently spoke to reporters after the meeting at the White House, "We want to see this bill, not just have a conversation. The president has been a disaster in the whole health care area, he's holding them back." At the moment, Republicans are said to roll out a $1 trillion package as a counteroffer to Pelosi's $3 trillion House-passed plan, which is slated to be completed by the end of the month.

The next relief package is planned to set a fresh round of direct cash payments to Americans that are below a certain income level. On top of that, the next package also plans to extend small business loans under the Paycheck Protection Program (PPP). The package will also contain an expected $105 billion for education, with $70 billion to help K-12 schools, $30 billion for colleges, and $5 billion for governors to allocate. 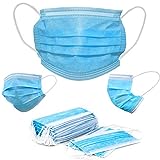