Twitter is cracking down on Qanon again, with the social networking giant to no longer recommend accounts with Qanon related content. Twitter isn't the only one doing this "all for a LARP", as Facebook removed as bunch of Qanon pages not too long ago. 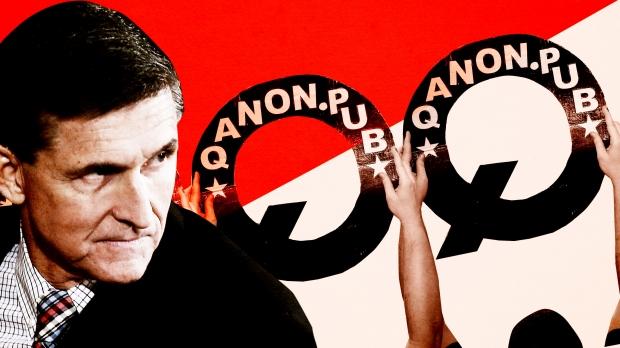 This will include email, push, and follow recommendations as well as limiting Qanon content circulating through places in Twitter like trends and search. NBC News reporter that this move by Twitter could affect around 150,000 accounts according to a Twitter spokesperson, who "asked to remain unnamed due to concerns about the targeted harassment of social media employees".

According to the Twitter spokesperson, the company has taken down over 7000 accounts related to Qanon as they are breaking its rules on targeted harassment as part of its updated policies.

Twitter's actions will now see Qanon-related terms no longer appearing in trending topics, so we won't see Q, Qanon, WWG1WGA, dark to light, or any of the other "Qanon terms". Twitter will ban known Qanon-related URLs, and ban users who are "swarming" other people in "coordinated harassment campaigns pushed by its followers".

NBC News reports that the spokesperson said: "the targeted enforcement against QAnon fell under Twitter's existing platform manipulation rules, its classification of QAnon as coordinated harmful activity was a new designation. The spokesperson said Twitter was taking action now because of an escalating degree of harm associated with the conspiracy theory".

You know what would I'd like to see? A mainstream media journalist or reporter ask President Trump: "who is Q?" WWG1WGA, everyone.