Ubisoft Quebec originally planned to have Kassandra as the sole playable character in Assassin's Creed Odyssey, but company exec Serge Hascoet forced the team to add in a playable male character because "females don't sell." 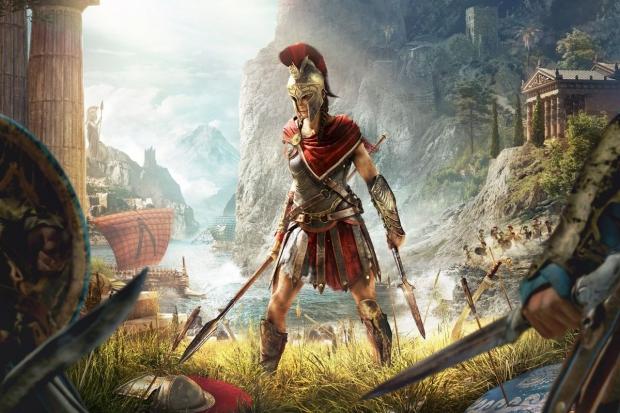 According to Bloomberg's new lengthy expose into Ubisoft's alleged culture of misconduct, the company had very different plans for both its new Assassin's Creed games. Origins, for example, originally killed off the charismatic, stoic, and likable Medjay Bayek early on in the game. Players were supposed to play as his wife, Aya, for most of the game as she sought answers and revenge.

The ancient Greece-based Assassin's Creed Odyssey went farther and originally didn't even feature a playable male protagonist. Kassandra was to be the sole lead, as is obvious by her magnetism and excellent character development. Alexios was added in at the behest of Serge Hascoet, a now-departed high-level Ubisoft executive who's orbited by illicit allegations of sexism, sexual abuse, and harassment.

Hascoet simply said that playable men characters sell video games. According to Destructoid, 2/3 of players chose Alexios instead of Kassandra. 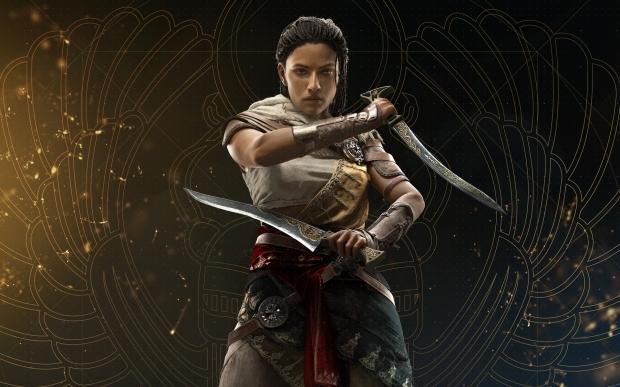 Hascoet was able to make these big power calls because he led Ubisoft's "editorial team," a team of creatives that oversaw all of the company's games.

Just like an editor will make changes to a book or a blog, so too would Hascoet edit Ubisoft's in-development games. Unfortunately these titles were edited in ways that reflected Hascoet's apparent nature, which meant forcing in characters like Alexios and completely removing most of Aya's playable arc.

This wasn't an isolated incident, either. Hascoet had free reign to alter every single game Ubisoft has made. The Guillemot brothers who founded Ubisoft trusted Hascoet's advice implicitly. After all, he had guided Ubisoft's titles through tens of millions of sales throughout the years.

Now all that has changed.

We have to wonder how many of Ubisoft's current AAA games have also been affected by Hascoet. Far Cry 6, for example, might deliver the same chaotic macho action experience as its predecessors. Watch Dogs Legion looks much more flexible considering you can play anyone in the entire game, male or female.

That being said, the new Viking-themed Assassin's Creed Valhalla not only features a female playable protagonist, but it lets you switch between male and female options at any point in the game.

Even still, it's interesting to see how much of a developer's creative vision has been compromised due to one man's opinion of women.

Roll over image to zoom in Assassin's Creed Odyssey - PlayStation 4