Before Ghost of Tsushima, Sucker Punch was working on a medieval third-person action-adventure game called Prophecy. 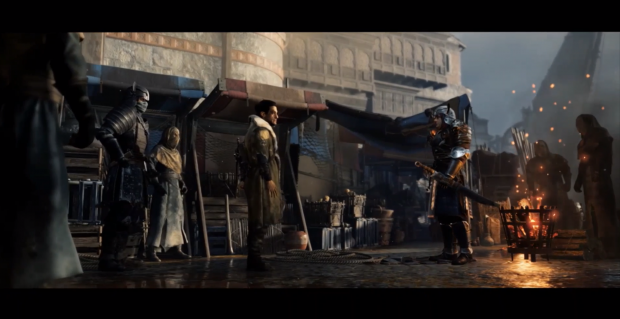 The game features a gruff protagonist named Abel Taboora, the most-wanted person in the fantasy world of Glascony. Abel has turned into a thief who's being hunted down, and the vertical slice has him running through a medieval-style city in a kind of linear scripted sequence, complete with seamless blending of gameplay and cutscenes. The gameplay is brutal and visceral like The Last of Us 2, and death scenes are particularly grisly. 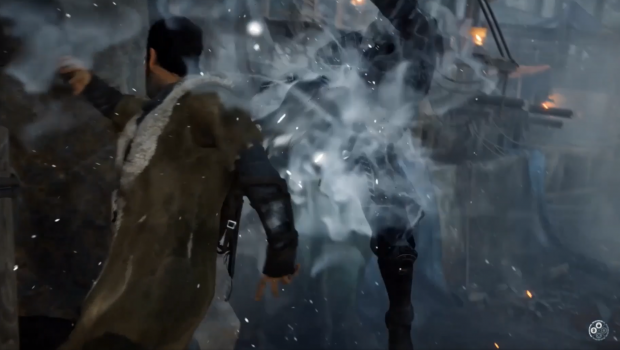 The game's mechanics are reminiscent of Assassin's Creed with leaping and parkour, but it's clear how Prophecy helped shape Ghost of Tsushima. The cancelled game has swordplay and stealth that resembles Jin Sakai's maneuvers, and enemies have Samurai-esque armor. Abel has an assortment of alchemical potions that dish out elemental damage like fire and explosions. 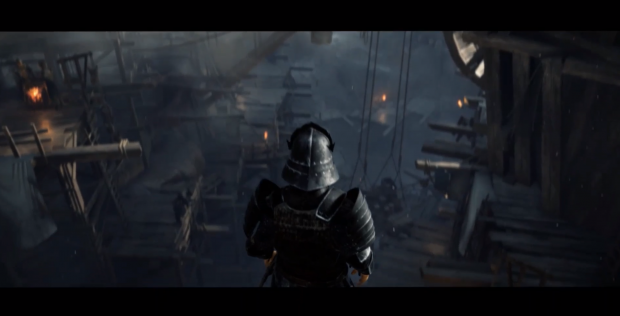 Environments are destructible, and the game has an air of dark mysticism and mystery about it. Honestly I'm surprised it was cancelled and have lots of questions about what happened mid-development.

Predictably, Sony has scrubbed the leaked Prophecy trailers off the internet, but you can find a few if you look closely. 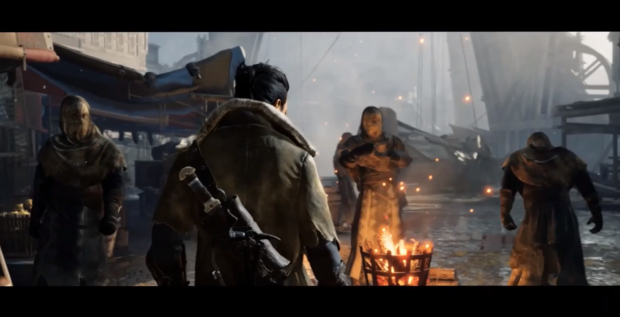 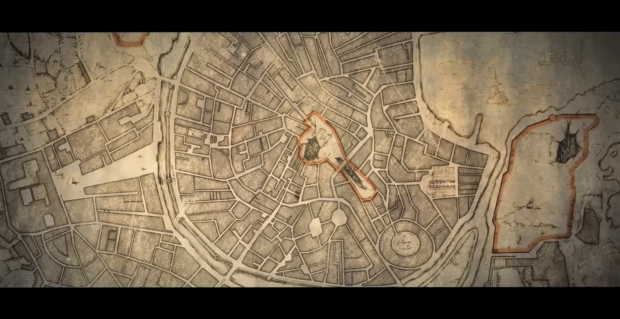 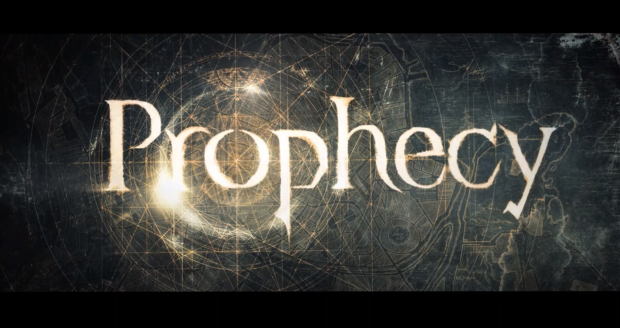