This past Monday, the World Health Organization (WHO) expressed its concern about the coronavirus spreading in this one continent in particular. 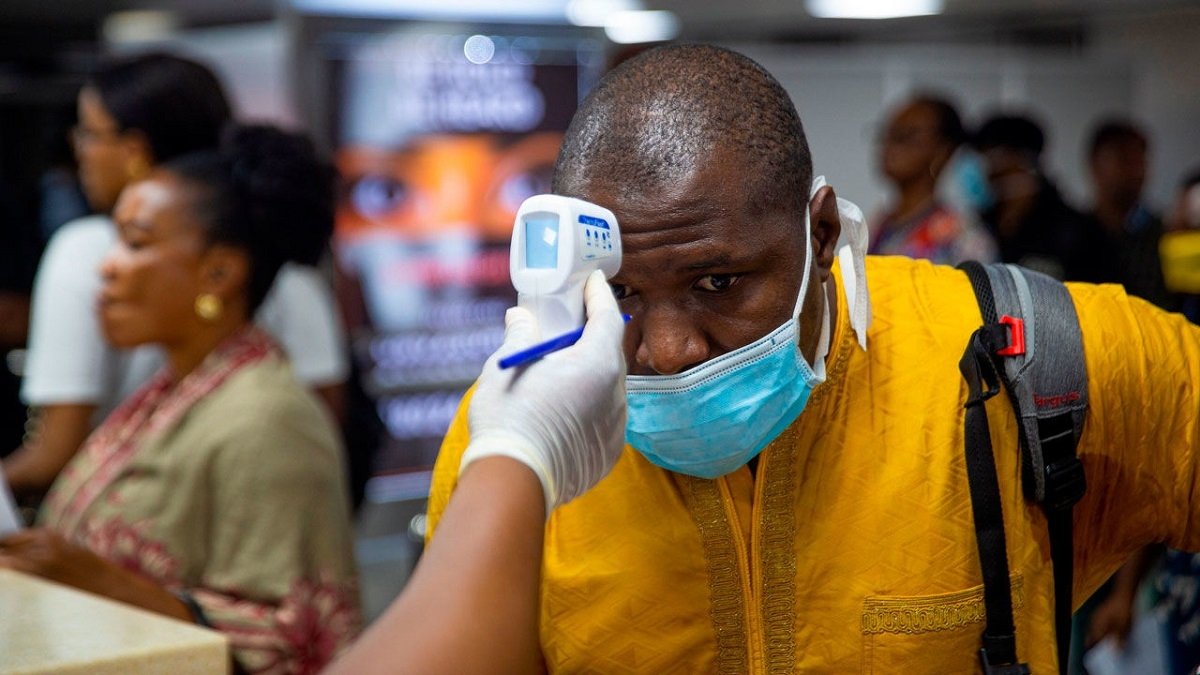 The WHO has openly said that it's very concerned about the outbreaks that are occurring across Africa, as what we are seeing right now could serve as just a "precursor" for what is about to come. WHO's emergencies chief Michael Ryan told a virtual press conference, "I am very concerned right now that we are beginning to see an acceleration of disease in Africa." Until now, Africa seemed to have dodged the coronavirus outbreak, as the continent has remained the world's second least affected after Oceania.

Now, we are seeing massive surges of the virus in South Africa in particular, and over the weekend the death toll passed the 5,000 mark in conjunction with 350,000 confirmed infections. Ryan went on to say that what we are seeing in South Africa could be an indicator for what the rest of Africa could experience in some time. "While South Africa is experiencing a very, very severe event, I think it is really a marker of what the continent could face if urgent action is not taken to provide further support."

South Africa has seen a 30% rise in coronavirus numbers compared to last week. Ryan also pointed out that Kenya had increased by 31 percent, in Madagascar by 50 percent, in Zambia by 57 percent and in Namibia by 69 percent.

Judging by these numbers we are seeing an acceleration in transmission. For more information, check out this link here.