Logic might've quit the rap game, but he's not ready to give up gaming altogether. 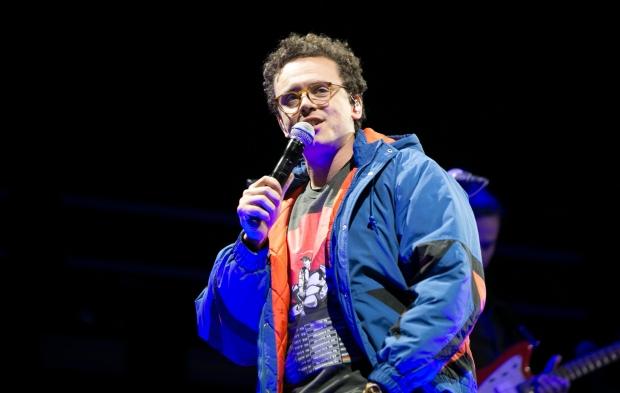 Logic, the rapper behind the platinum album Everybody, has signed an exclusive streaming deal with Twitch worth seven figures. The move comes as more celebrities and artists are pivoting towards streaming due to COVID-19 disrupting tours, premieres, and shows. Twitch is likewise pivoting to attract mainstream performers outside of its typical gaming sphere.

Even still, Logic says he's just a nerd that loves video games. "I'm not this rapper guy, man. I'm just a nerd. I love video games," he said in a recent interview with The Verge. That doesn't mean he'll stop being a musician--despite announcing his departure from the rap world, Logic will still perform on Twitch.

"But it's like, of course, it's a new era, but I'm not fooling myself. I'm a musician, I'll always be one. I'm still gonna, like, rap on songs that probably won't come out."

Logic also says he quit mainstream rap because he was getting too burnt out.

"I announced my retirement from music because it came to a point where I felt forced, like I had to do certain things. And it's not that the label made me feel that way. I was doing it to myself, because I'm such a businessman, and I was pushing myself to the brink of insanity."

Logic will perform his final LP No Pressure on stream on 8PM, July 21 on his Twitch channel.