Large concerns are being raised for the rate coronavirus spread through the United States military last week. 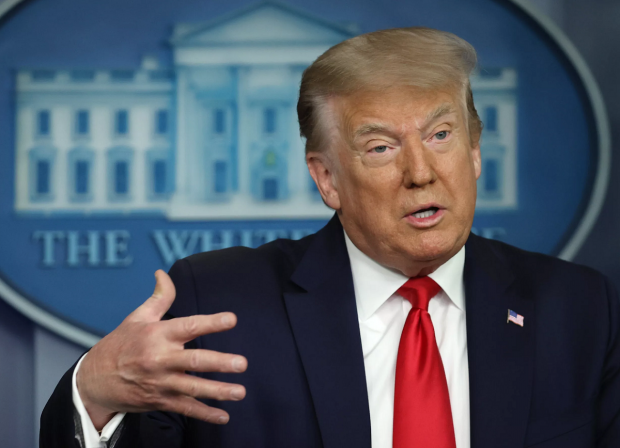 Compared to the week prior, there has been a 20% increase in coronavirus cases among United States military members. Back in February, the first soldier tested positive for coronavirus, and just six weeks later, there were over 10,000 confirmed infections. Now, the number of confirmed cases of COVID-19 military is sitting at 20,000.