The latest version of MSI Afterburner and Riva Tuner Statistics Server might be the most exciting yet, with some big upgrades for those (like myself and many others use) for benchmarking, comparisons, and so much more.

The above video is by Alexey Nicolaychuk, who is the developer of MSI Afterburner and RTSS. He goes through and tests out all of the exciting new features in the OverlayEditor plugin, which can be completely customized to your liking.

You can now even add in sprite images, third-party sensor sources, and so much more. You can download MSI Afterburner 4.6.3 Beta and RTSS 7.3.0 Beta 6 here. 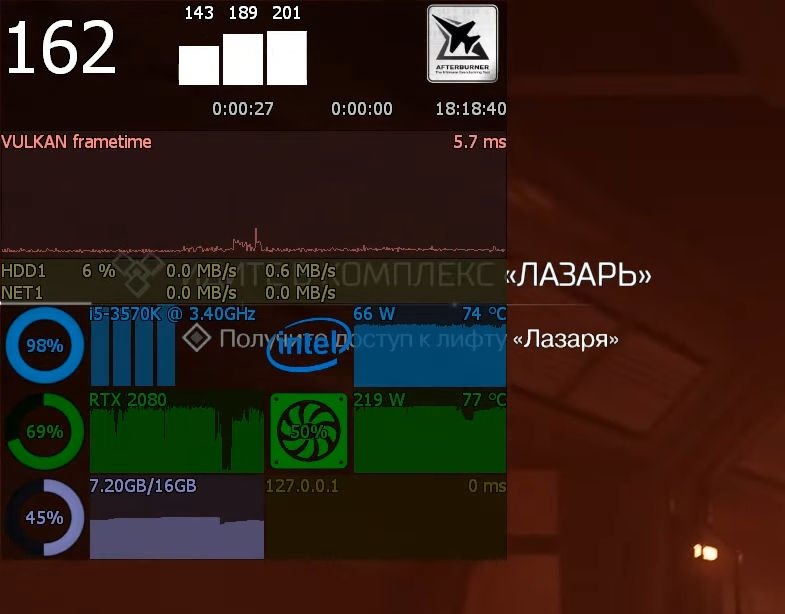