Just Cause is a pretty big game on its own, so it should come as no surprise the open-world insanity-driven game is being turned into a movie. 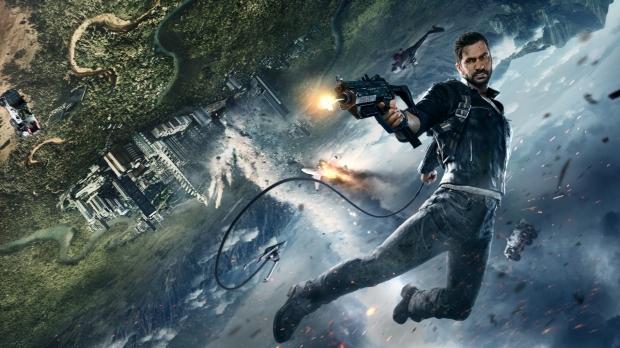 Deadline is reporting that Just Cause is being adapted into a movie, directed by Michael Dowse, who was behind the camera for Stuber and Coffee & Kareem. The film is being co-produced between Constatin Film and Prime Universal.

Derek Kosland is writing the script, with his previous work being the super-successful and Keanu Reeves led John Wick trilogy. As for the movie itself, it will follow the events of the Just Cause game where we will see Rico Rodrigeuz in a "race-against-time mission to stop the mercenary group The Black Hand".

Deadline continues: "The series draws its name from the real-life U.S. invasion of Panama, code-named "Operation Just Cause." Rodriguez (aka "The Scorpion") has become one of the few Latino iconic video game characters. He has a signature "agent of chaos" approach to taking down the bad guys. There will be a female co-lead giving Just Cause a Romancing the Stone vibe. The video game series has shipped over 35 million units worldwide".