The NFL Players Association has announced that 72 NFL players have tested positive for COVID-19, with the union confirming the coronavirus cases on its website. 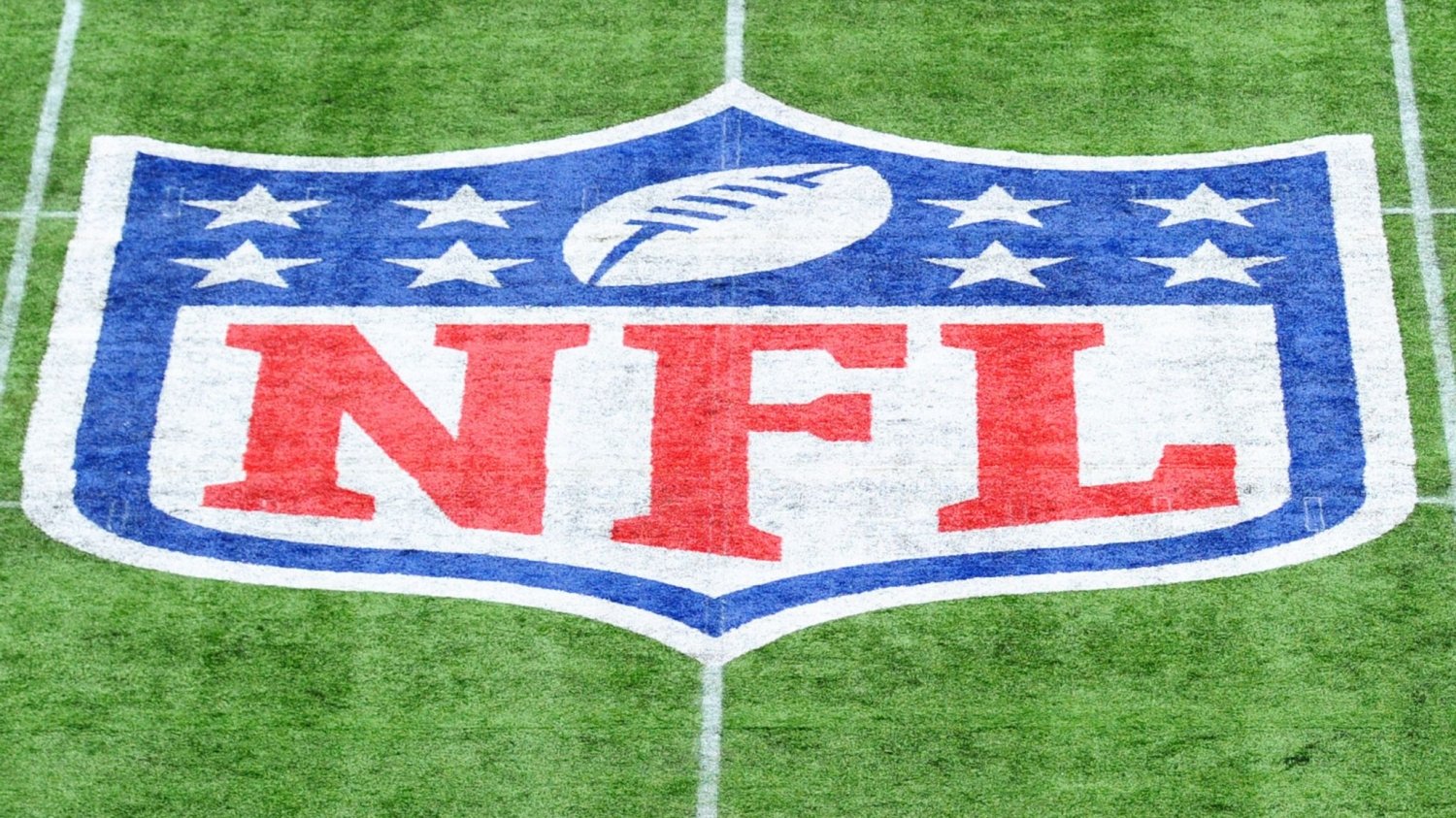 But first, not every single player for the NFL has been tested -- but just 2.5% of all NFL players have been tested, and that's according to ESPN. The NFL Players Association wasn't liberal with the names of players that tested positive for COVID-19, but it did say where the clusters are happening across the US.

The NFL Players Association said that the Miami Dophin's market has the highest amount of positive COVID-19 cases, which has the Arizona Cardinals and Jacksonville Jaguars right behind it.

As for the NFL itself, the organization plans to have its season debut on September 10, with teams having plans in place to have reduced capacities for fans at the games, or no fans whatsoever.