The topic of reopening schools across the nation has been quite a divisive one, and now the Centers for Disease Control and Prevention (CDC) director has weighed in. 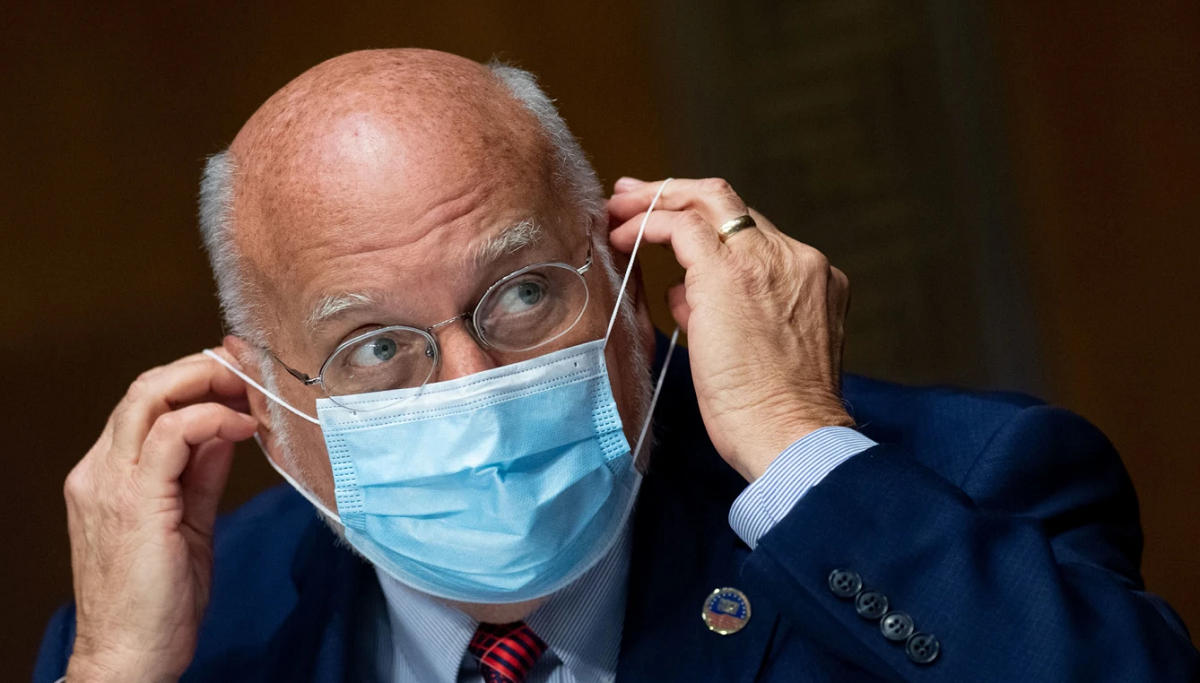 He continued, "I cannot overstate how important I think it is now to get our schools in this nation reopened. The reason I push it is that I truly believe it's for the public health benefit of these kids." To give some context, this statement from the CDC director has come just days after President Trump criticized the CDC for "their very tough & expensive guidelines for opening schools." Redfield has responded and said that he supports the idea of schools reopening, but only if it's done safely and securely.

Redfield goes onto say, "I think really people underestimate the public health consequences of having the schools closed on the kids. I'm confident we can open these schools safely, work in partnership with the local jurisdictions."

He concluded, "I don't think we should go overboard in trying to develop a system that doesn't recognize the reality that this virus really is relatively benign to those of us that are under the age of 20. We're prepared to work with each school or each school district."