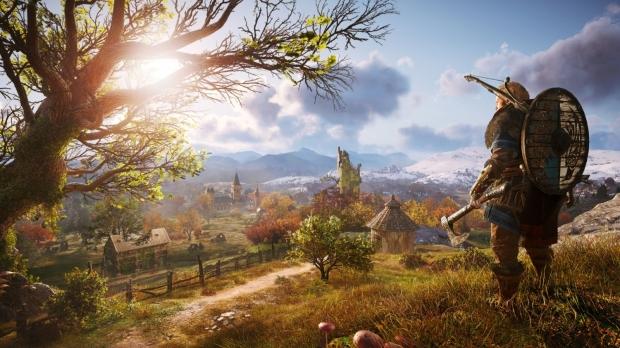 We're not 100% sure if this is the final launch date or not because Ubisoft has yet to confirm anything. They're saving the announcement for tomorrow's Ubisoft Forward livestream. Here's another interesting parallel--Valhalla is said to launch alongside the Xbox Series X, so Microsoft's next-gen console could also release on November 17.

Assassin's Creed Valhalla is said to be the most ambitious game in the series to date. It takes place in 873 AD shortly after Alfred the Great was named king in Wessex, and chronicles the Dane expansion to Anglo-Saxon England, which is spread across numerous kingdoms. The game will feature four main cities across numerous kingdoms including Winchester (Wessex), London (Wessex), York (Northumbria) and Jorvik (Norway).

Gamers will be able to lay siege to Anglo Saxon kingdoms and towns, as well as forge strategic alliances against the tumultuous Dark Age wars.

Be sure to check here for everything you need to know about Assassin's Creed Valhalla.