AMD is about to unleash what will be known as the most powerful desktop x86 processor ever, with the new Ryzen Threadripper PRO 3000 series.

Each of these new Ryzen Threadripper PRO processors will have varying amounts base and boost CPU clocks and cache, but they'll all rock a huge 128 PCIe 4.0 lanes for mass amounts of GPUs and super-fast NVMe SSDs. We also have 280W TDPs across the board, and a big surprise: 8-channel DDR4 support. 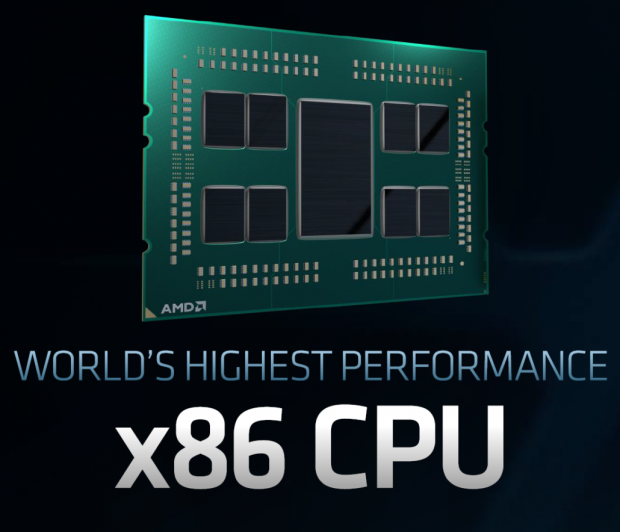 8-channel DDR4 is a big deal as it unlocks the use of up to 2TB of RAM, which is a big deal for those who need a sh*t load of RAM... 2TB is an utterly insane amount of RAM. Mix that with a bunch of Sabrent Rocket Q 8TB NVMe PCIe M.2 SSDs... well, if you built it... uh, can I come over and check it out?